Get Ready To Explore festivals of Jageshwar!

Uttarakhand is rich in its festivals and all over Uttarakhand many festivals are commonly celebrated by all such as Diwali, Holi, Etc. There are some festivals that are native to kumaon and garhwal and are celebrated in hilly areas with great entusiasm. Let’s know some of the most amazing festivals of jageshwar:

Maha Shivratri Mela, Pooram Festival, and Jageshwar Monsoon Festival are some of the most well-known festivities of Jageshwar. Shivratri is one of the most important holidays in Jageshwar, and it is celebrated with great zeal and fervour. This occurs in the spring, usually in March or April. The entire temple is illuminated and festooned with bright handcrafted decorations. People dress up in colourful traditional clothes and make traditional meals. On this auspicious day of Shivratri, everyone gathers together to thank Lord Shiva.

It is Kumaon’s most important festival. In Champawat and Almora, Kumaoni holi dates back to the Chand dynasty. It represents the victory of god over the devil (in this case, Prahlad’s victory over his father Hiranyakashipu). Kumaon holi is similar to regular holi, except it is celebrated in Uttarakhand for a week or more.
During the day, mahila mangal, or all women, dress up in similar outfits (usually white saares with red borders) and travel to each house to sing holi songs (these are the designated holi songs). Holiyars are the people who perform this song. It’s like a small gathering when snacks and drinks are prepared and distributed to everyone. This will go on until the last day of Holi.

The pahari holiday of phool dei is enjoyed by children. Early in the morning, children gather flowers from the forest. The children will then distribute flowers across their village. The elder will give them gur (jaggery) or something delicious. It’s a lot like Halloween, but there are a few differences. Children in phool dei dress up like god’s children, with smiles on their faces, and bring joy to the elders. Many phool dei songs, such as phool dei chamma dei, are sung by youngsters while distributing flowers.

It denotes the beginning of the spring season and the end of the year’s harvest. It is observed throughout the month of Chaitra ( 15 march to 15 april ). It’s the time of year when flowers bloom.

One of Uttarakhand’s most well-known festivals is Makar Sankranti. It is observed all over India, although it is known as ghuguti sanskranti or Uttarayani in Uttarakhand. For the people of Uttarakhand, it marks the beginning of summer. On this occasion, various shapes of ghuguti and khajur are produced. These flour and gur sweets are formed into malas by children. Birds that have migrated from other areas are also given goodies. Birds are attracted to small toddlers singing songs. People wash their sins in the Ganga river on this day. If a person does not bathe on that day, his or her future birth will be as a donkey. On this day, people serve the sun at sunrise and bathe in the river’s waves. In various parts of India, local folks create khichdi and til ke laddoo. The famed Uttarayani festival is also taking place at this time. On Makar Sanskranti, the majority of people fast.

Khatarua is an Uttarakhandi celebration held in the Kumaon district. It represents the triumph of the Kumaoni ruler of the Chand dynasty over the Ghorkha dynasty’s garhwali king Khatarua. Ghorkha was regarded as bad at the time. In the Garhwal region, it is not observed. Cows help the Chand dynasty triumph, thus it’s also an animal celebration. On this day, animals are given extra attention. People trade cucumbers with one another.Villagers light a bonefire and dance around it, as well as throwing cucumbers into the fire. Children are circling the fire, waving colourful flags.

People who wear janeu replace their janeu on this day. It is linked to a number of fairs, such as the Champawat Fair ( Bagwal fair )

It is a farmer’s festival in Uttarakhand. It is not observed in every region, but in some, such as Pithoragarh. This celebration originates in the Nepalese region.
It denotes the Ropaai. When the King of Champawat visited Nepal, he explored Hilljatra and brought it to Uttarakhand. It is a jat yatra in which people dress up and do agricultural activities in a spectacular manner while wearing various masks.

Harela is an Uttarakhand event that takes place in early July. It denotes how green a farmed crop is. Harela comes from the word hara, which meaning “green.” During this event, seven varieties of seeds (makka, gaihu, bajara, gahat, and others) are sowed for eight days in a puja sthan and revered as gods for those eight days. On the ninth day, the plant is cut from the soil and a portion of it is placed behind the ear and head. It also tests the seed’s quality before sowing it in the field. The elders give Ashirvaad to the younger ones. The fundamental idea behind this is to pray to God for a good crop and a good harvest.

This festival is held in the month of August. People put a small amount of ghee in their heads and distribute it to one another.

Above are some local festivals of Pahadis that lives in Uttarakhand, which are not very famous among other communities.

Things To Do In Jageshwar

How To Reach Jageshwar 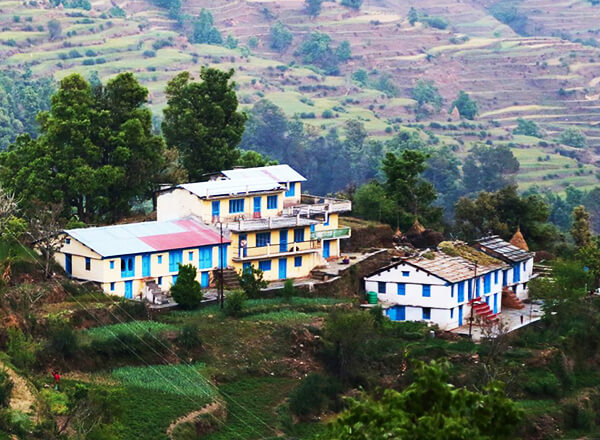 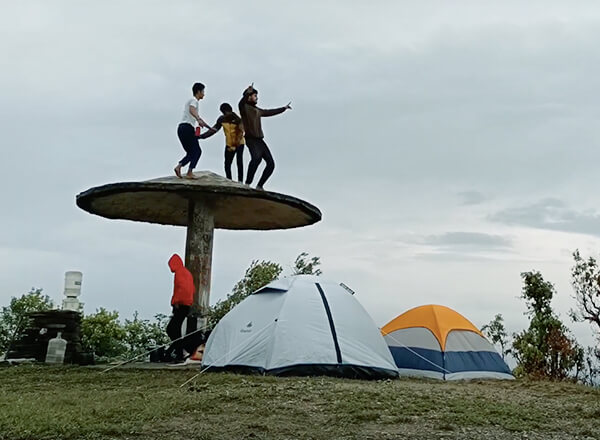 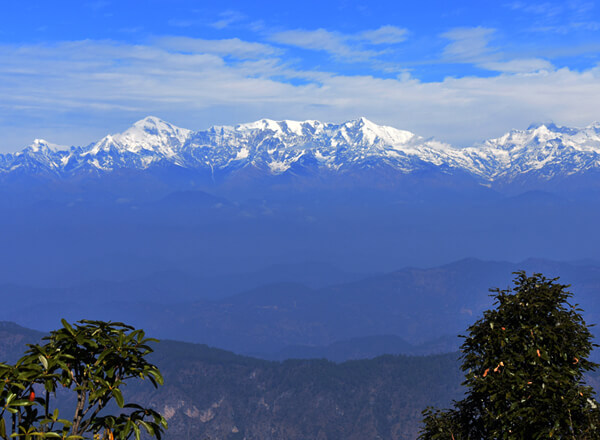 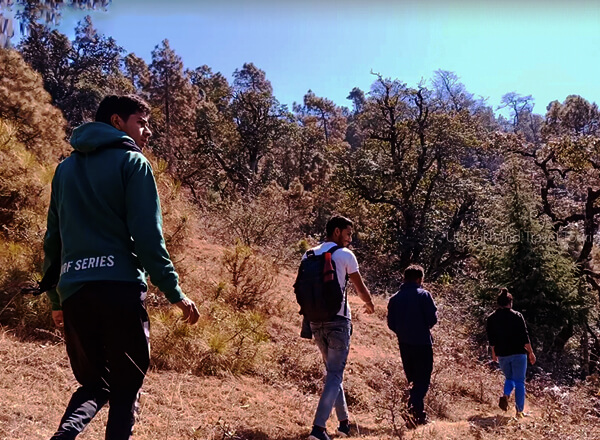 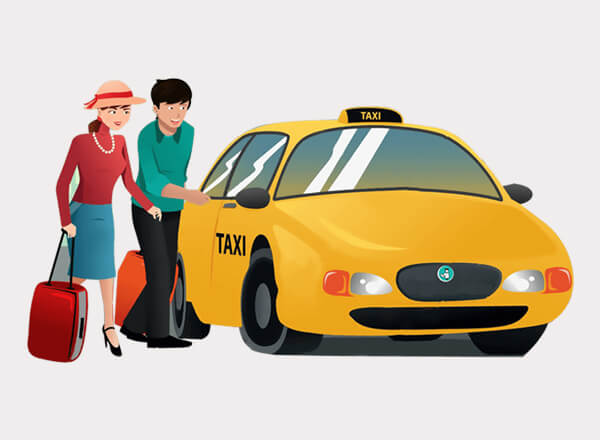 Places to Visit in Jageshwar

plan the vacation of your dreams!

When is the Best time to see jageshwar thriving with lights and festivities?

What are the major festivals that can be seen in Jageshwar?

how much will a festival package of jageshwar cost?

Jageshwar Festival Package will cost you INR 1000 for 1N|2D .