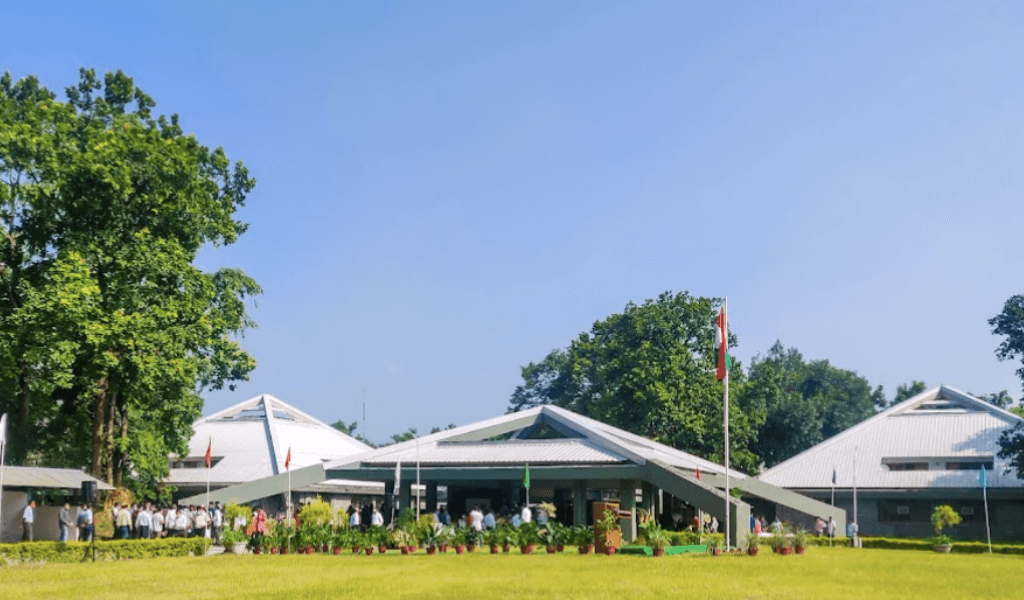 The Wildlife Institute of India (WII) was founded in 1982 as an autonomous natural resource service institution under the Ministry of Environment, Forests, and Climate Change of the Government of India. WII conducts wildlife research in the areas of Biodiversity, Endangered Species, Wildlife Policy, Wildlife Management, Wildlife Forensics, Spatial Modeling, Ecodevelopment, Ecotoxicology, and Habitat Ecology, and Climate Change.

WII has a research facility with Forensics, Remote Sensing, and GIS, as well as a laboratory, herbarium, and an electronic library. V. B. Saharia was the founding director, and Hemendra Singh Panwar was the first director, serving from 1985 to 1994.

WII-trained personnel has helped to study and protect wildlife in India. WII, in collaboration with NTCA and state forest departments, conducts the national tiger census, also known as the All India Tiger Estimation.

The institute’s headquarters are in Dehradun, India. It is situated in Chandrabani, close to Dehradun’s southern forests. The campus spans 180 acres, with 100 acres dedicated to wilderness and 80 acres dedicated to operational facilities. Rajaji National Park is nearby. The direct recruits of the India Forest Service Officers, as well as those recruited as State Forest Officers, are trained here.