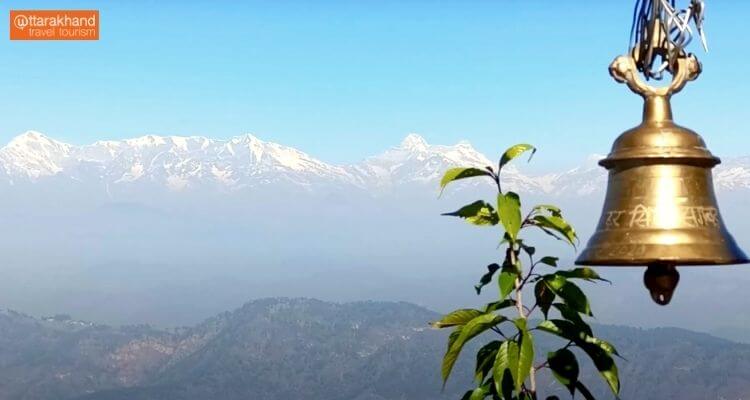 Almora, also known as a religious and cultural city, is located on the hills. This city is surrounded by numerous wonderful tourist attractions. Almora is a city and a district in the Indian state of Uttarakhand’s Kumaon division. It was also the capital of the monarchs of the Chand dynasty who governed Kumaon. 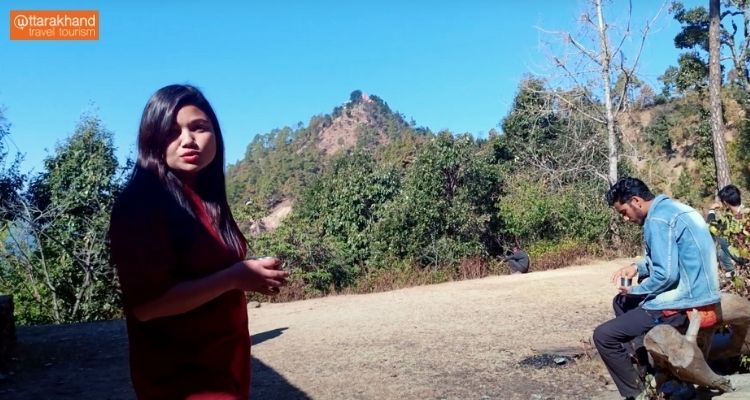 One such historical temple can be seen in Vimalkot, near Dhaulchina. This steadfast religious centre dates back hundreds of years. The temple of Vimala Devi is claimed to have been built around 15 centuries ago during the Afghan and Mughal Empires. Jageshwar is located at the top of the highway, 35 kilometres from the district headquarters. 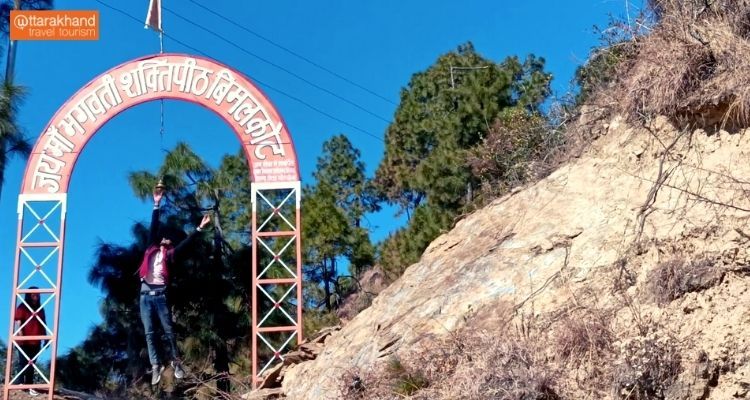 Not only that, but this temple is also the Dholchina region’s identity. Uttarakhand is not simply known as Devbhoomi. Mother Bhagwati shrines can be seen all over the high peaks here. As a result, there is a lengthy chain of Lord Shiva temples on the banks and confluence of rivers. Not only that, but folk deities can be found in every village. 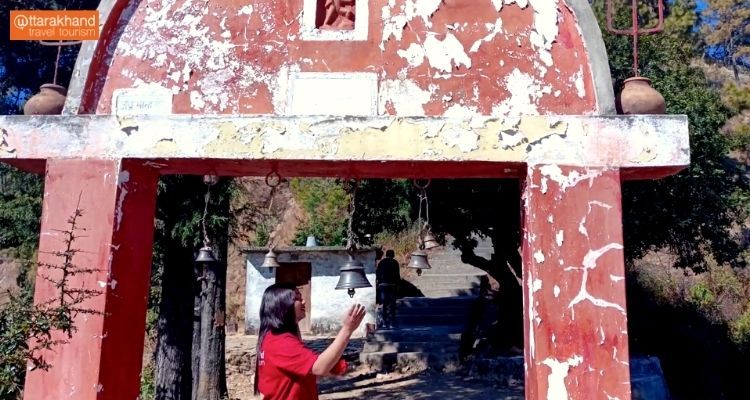 The Rawat family refurbished it in 1995. The unique feature of this temple is the panoramic view of the snow peaks from here, as well as the dense woods of oak, buransh, deodar, kafal, and utis in the hills surrounding the temple. Pattharkhani village is located at the foot of this temple, which is located at an elevation of 8 thousand feet. 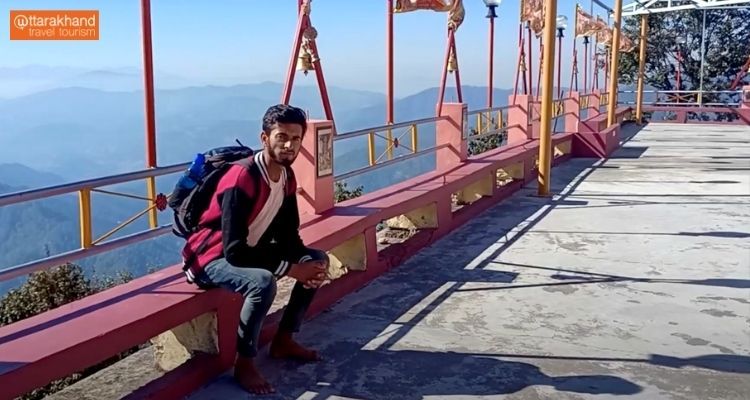 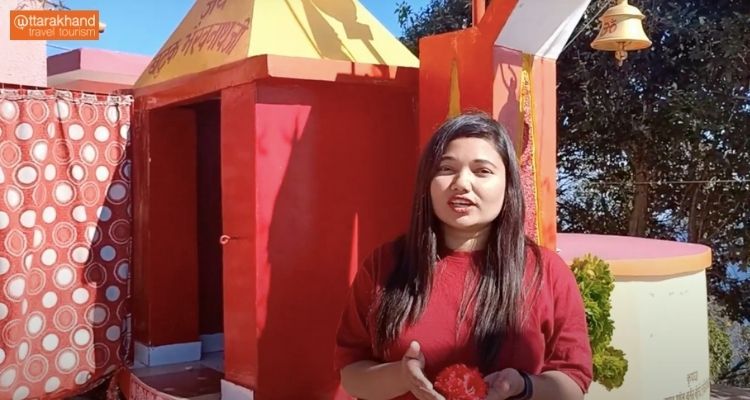 The tourism authority is ignoring this area, which is endowed with incredible natural beauty. If the tourism department takes the initiative, this sector might become a better source of income for unemployed young people. 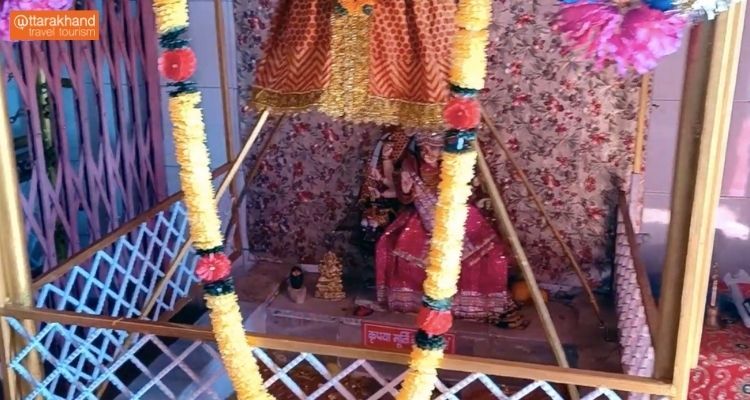 Dhaulchina market, which is becoming a popular tourist site, has taken on a new appearance. The unique feature is that all of the stores in the market area, as well as the residential houses, have been painted in the same hue. So that the entire town can build a distinct character among tourists and locals alike. The faithful’s journeys are completed. Religious travels become a vehicle of cultural interchange in this way. 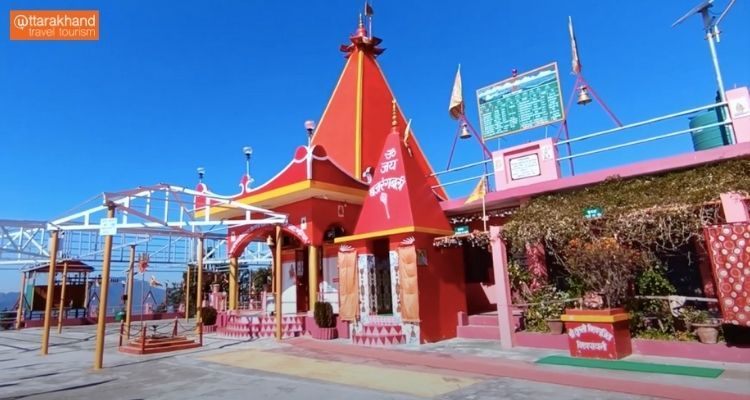 The voyage of self-realization, the road of meeting oneself, is introduced to so many other strangers indirectly. Co-travelers strolling together, devotees making up their minds together, other travelers assisting someone’s slipping body on the trail, how come they are connected in the same voyage, despite their differences? Pilgrimages, in this way, make us great by inspiring us to forget our smallness. 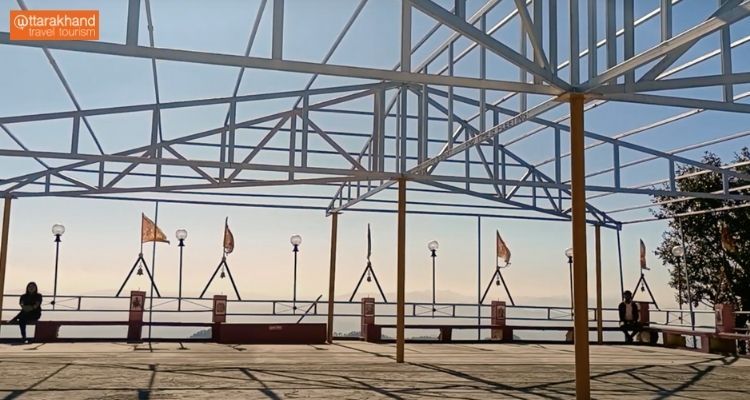 Perhaps this is why, when we return from long, arduous journeys, we are not the same people we were before. There is an urgent need for government and local government collaboration. So, without a doubt, the mountain temple can reclaim its former Charm. 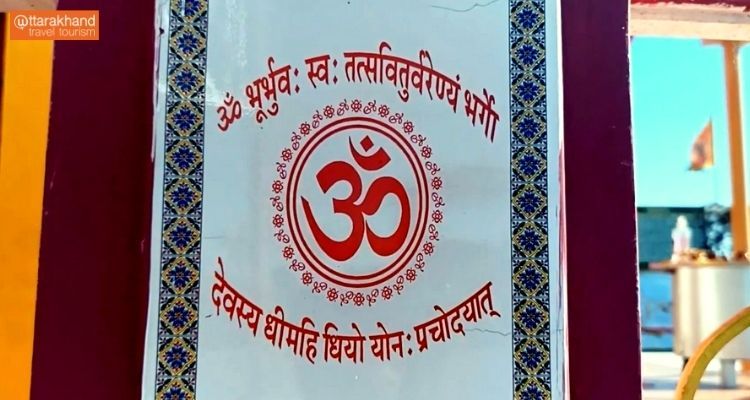 This Temple is one of the most beautiful and lesser known place of Dhaulchina. The view is amazing and its like we have arrived to heaven with the 360 Mountain view and the Himalayan view add stars to this temple. 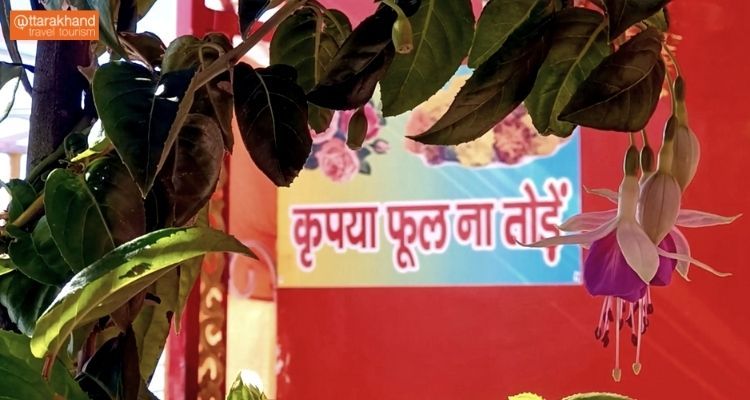 We request the tourists visiting Almora District to visit this temple which is such an amazing pilgrimage as well as amazing location that its hard to not spend at least 2 hours worth in this location!