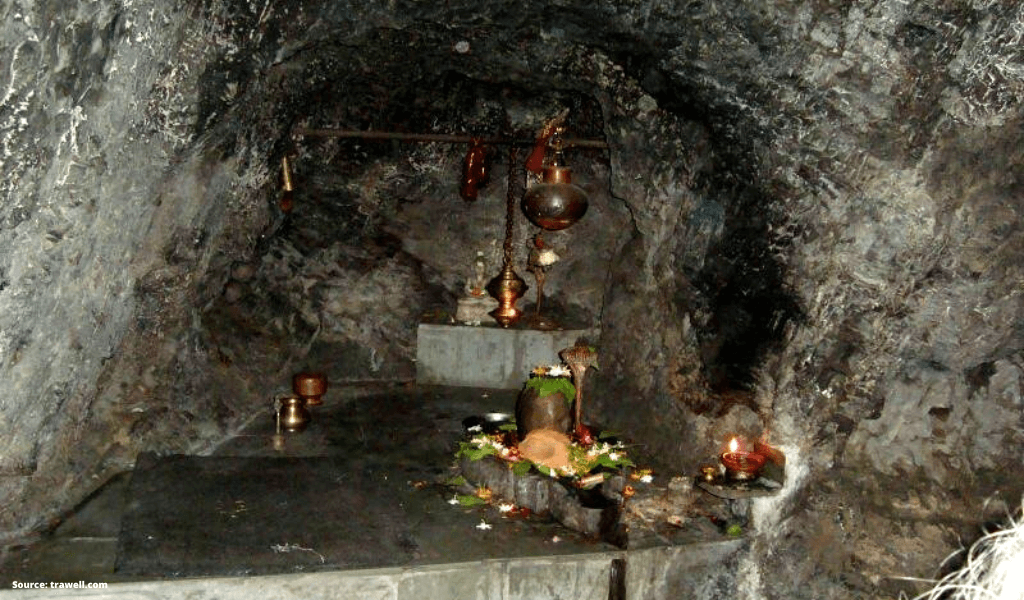 Vashishta Gufa, a sacred cave in Rishikesh, is said to be the holy abode of Sage Vashistha, one of ancient India’s seven great sages. According to legend, after his child died, sage Vashishta committed suicide in the Ganga.

However, the Ganga refused to accept his request. As a result of the pleasant location, Vashishta’s wife, Arundhati, decided to stay in a cave. Saint Vashishta spent a long time in the cave, meditating. With the passage of time, an ashram was established near the cave. Swami Purshottamanand looked after this cave in 1930.

The cave is still managed by the Swami Purshottamanand Trust. There is also a Shiva lingam inside the cave. The cave is located 25 kilometers from Rishikesh on the Badrinath road and is accessible by climbing a flight of more than 200 stairs.