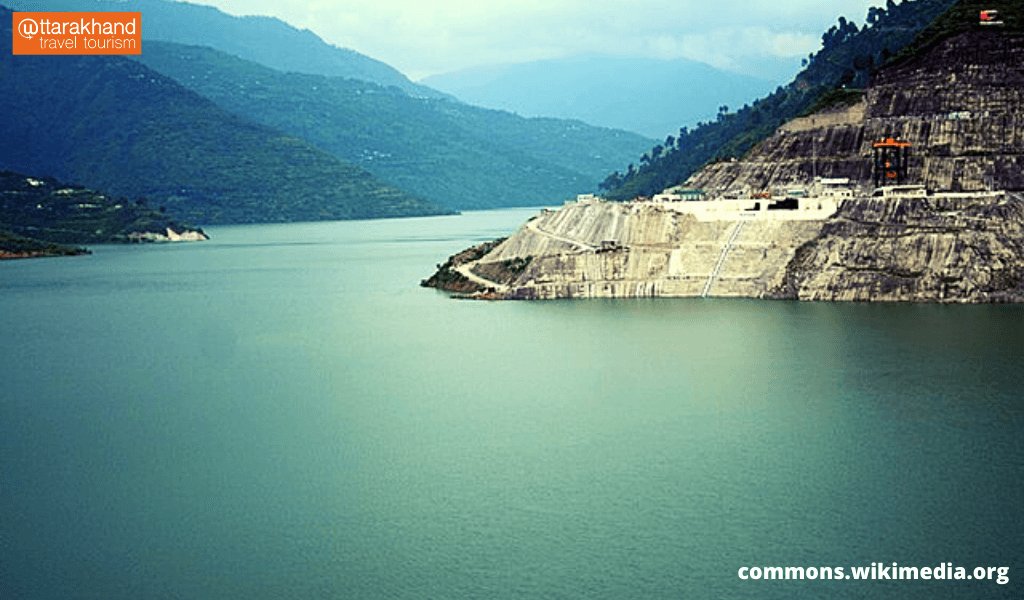 Tehri Dam is India’s tallest dam, standing at 260.5 m (855 ft). It is currently ranked No. 10 on the list of the world’s tallest dams. It is India’s largest hydroelectric power plant, with a total planned installed capacity of 2400 MW.

It is a multi-purpose rock and earth-fill embankment dam on the Bhagirathi River in the Uttarakhand district of Tehri Garhwal. It serves as the main dam for THDC India Ltd. and the Tehri hydroelectric complex.

Phase 1 was finished in 2006. The Tehri Dam contains a reservoir for irrigation, municipal water supply, and hydroelectric power generation of 1,000 megawatts (1,300,000 hp). The dam’s 1,000 MW variable-speed pumped-storage scheme is currently under construction, with completion scheduled for 2018.

Under Jawahar Lal Nehru’s ministry, a preliminary investigation for the Tehri Dam Project was completed in 1961, and its design was completed in 1972 with a 600 MW capacity power plant based on the study. Following feasibility studies, construction began in 1978 but was delayed due to financial, environmental, and social implications.

The USSR provided technical and financial assistance in 1986, but this was cut short years later due to political instability. India was forced to take control of the project, which was initially directed by the Uttar Pradesh Irrigation Department. However, in 1988, the Tehri Hydro Development Corporation was formed to manage the dam, with the federal government providing 75% of the funding and the state providing 25%. The entire irrigation portion of the project would be funded by Uttar Pradesh.