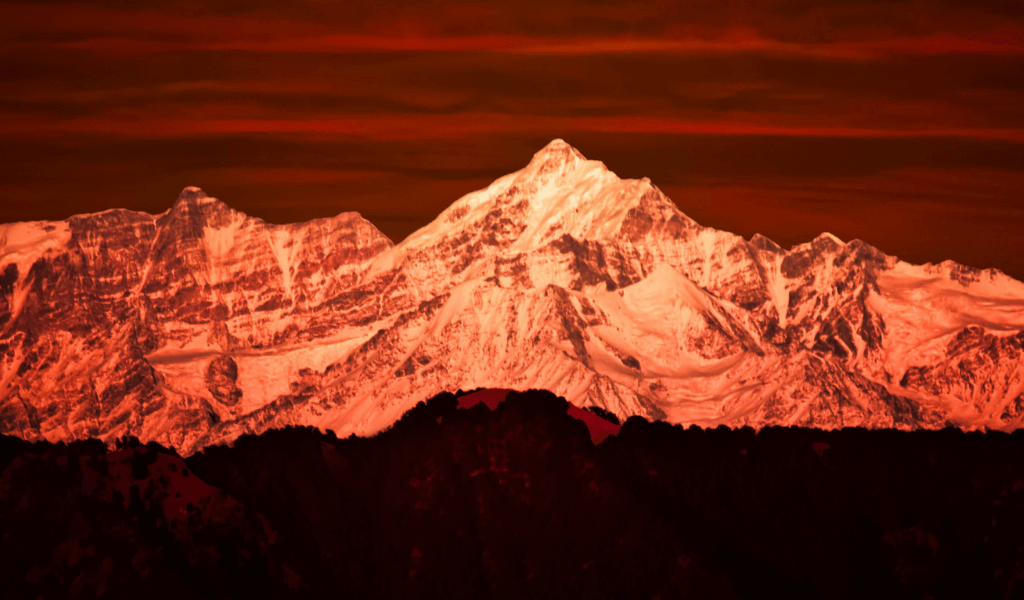 Every year, tens of thousands of tourists visit Mussoorie, the queen of the hills. Since colonial times, it has been a popular tourist destination and a world-renowned hill station. During the colonial era, this sleepy town served as the summer capital of British India.

Mussoorie is home to a plethora of tourist attractions, the most notable of which is Lal Tibba, also known as the Red Hill. The following article is a comprehensive guide that will attempt to cover all of the major topics.

Mussoorie is a hill station that sits at 4500 feet above sea level. As a result, it is best to visit the hill station during the summer months. Especially between the months of April and June, when the weather is mild. The temperature ranges from 13 to 22 degrees Celsius, making it ideal for sightseeing.

Other modes of transportation include private taxis and travellers. In Landour, Lal Tibba is located at the top of Depot Hill. You can even see the peaks of Kedarnath, Badrinath, and Banderpaunch if you look closely. Lal Tibba, at an elevation of 2275 metres above sea level, is one of Mussoorie’s highest points.

A popular tourist destination that is always on the itinerary of every visitor to Mussoorie’s beautiful hill station. A telescope installed by the municipality also allows tourists to get a closer look at the scenic beauty from this vantage point. This viewpoint provides some of the best scenic views of the Garhwal Himalayan Ranges. Overall, Lal Tibba is a must-see for those who want to interact with nature on a deeper level.