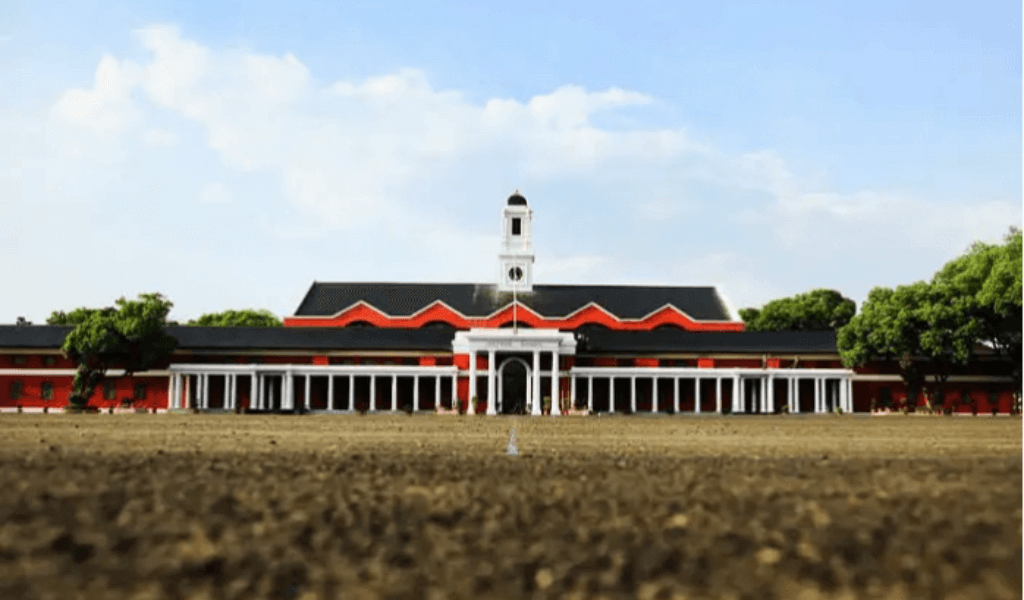 Field Marshal Sir Philip Chetwode inspired the name of the academy. At the time of the IMA’s establishment, he was the Commander-in-Chief of India, and he also inaugurated the new academy. The academy is well-known for producing valiant army officers who have served in several wars.

It all began with a batch of 40 Cadets. Brigadier L.P. Collins was the academy’s first commandant. Great soldiers from the first course included Sam Manekshaw, Smith Dun, and Mohammad Musa, all of whom went on to become chiefs of armies in different countries, including India, Burma, and Pakistan.

The IMA campus covers an area of 1400 acres. The IMA is fully equipped with lecture halls, computer labs, a library with over 100,000 books and periodicals from around the world, a cafe, and a 2000-seat auditorium. Some of the attractions include a museum, a war memorial, a shooting demonstration room, and an 18-hole golf course.

To enter the campus, visitors must obtain special permission. However, the academy is open to the general public on GC day, which is their cadets’ graduation day.