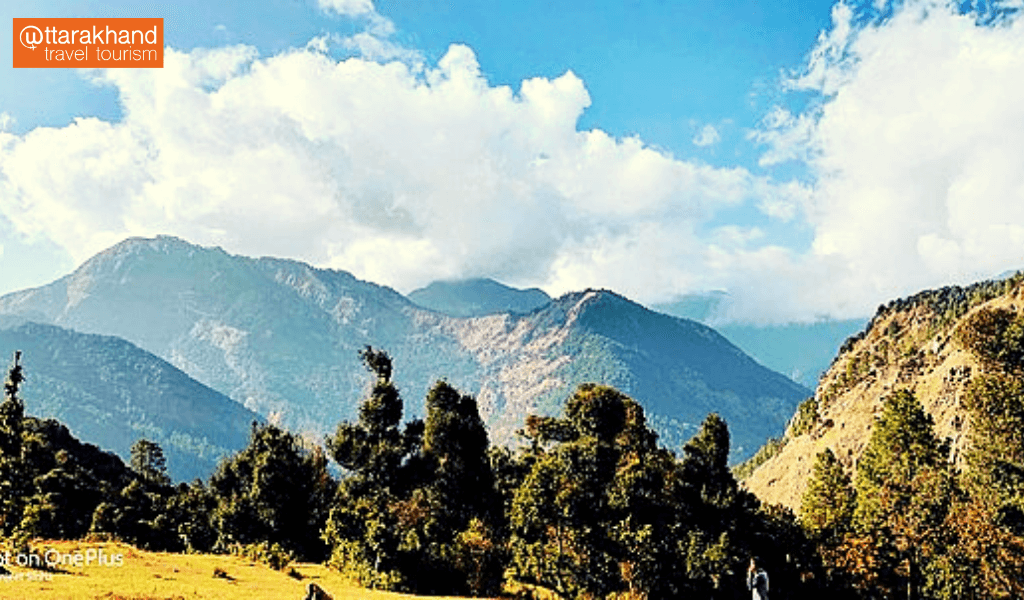 Har Ki Dun Trek is located within the Govind Wildlife Sanctuary National Park. The Himalayas are undeniably beautiful, with a refreshing climate and a useful green meadow. So, what could be better than spending some time here in peace and quiet?

The most popular trek in the Garhwal Himalayas is the Har Ki Dun trek. Har Ki Dun trek is 3600 meters in elevation. It begins in Sankri, a small paradise, and ends in Taluka, the trek’s final road point. Har ki Dun trek follows this route through four Himalayan villages, the first of which is Dhatmir, followed by Ganga, Panwani, and Osla villages, which are known as marginal villages. Har ki Dun trek is a popular trek not only in Nepal but also in India.

Har Ki Dun Trek, also known as Har Ki Doon Trek, is an epic historical adventure trek. The essence of mythologies can be found there. There are also lush meadows and grasslands here. You will travel through a dense forest covered with Rhododendron trees and other trees. The trail is beautiful, with flowers blooming all around and snow covering it in the winter. There are numerous bird species in the woods, and you can spot a variety of birds there. mountain ridges, pine forests, glacial ranges, and breathtaking views of the Himalayas

Har Ki Doon (The Valley of Gods) or Har Ki dun is the only valley with views of elevated peaks. Bandarpoonch, Black Peak, Kalanag, Bali Pass, Ruinsara Lake, and Swargarohini – I, II, and III are just a few examples. And there are many more peaks!

The ancient villages will be encountered along the way. It’s about 300 years old and will undoubtedly transport you back in time. On the trail, you will see the local way of life and communities, as well as lush vegetation growing in the fields.

Even today, the locals there worship Duryodhana as their deity. As a result, the Har Ki Dun trek is full of solemn surroundings and legendary culture. It is a must-see for all nature and travel enthusiasts out there. Har Ki Duma is Located in Uttarakhand’s picturesque Garhwal region of the Great Himalayas. It is a large valley that follows in the footsteps of Indian mythology and is still known as “Har Ki Dun” to this day.

Many fables and tales from the Mahabharata era can be found here. However, readers and trekkers must be aware of the true facts and myths.

Many trekking companies claim myths about Duryodhana’s worship in Yudhishthira’s temple. Locals believe that the Har Ki Dun Trek leads to heaven. According to accurate facts and research, none of this exists here. On the contrary, the story of Yudhishthir ascending to heaven via the Har ki Dun trail does not exist here.

Instead, the journey to heaven was made via the Badrinath route to Swargarohini peak at Narayan Parvat (mountain). Laxmi van, Chakaratir, Sahastradhara, and Satopanth Lake have all passed. Furthermore, no Duryodhana temple can be found in Uttarkashi’s Mori district. Instead, the temple claiming to be Duryodhana Temple is the Someshwar Mahadev temple, a Lord Shiva chapel. As a result, Har Ki Dun is also known as “Shiva’s Valley.”