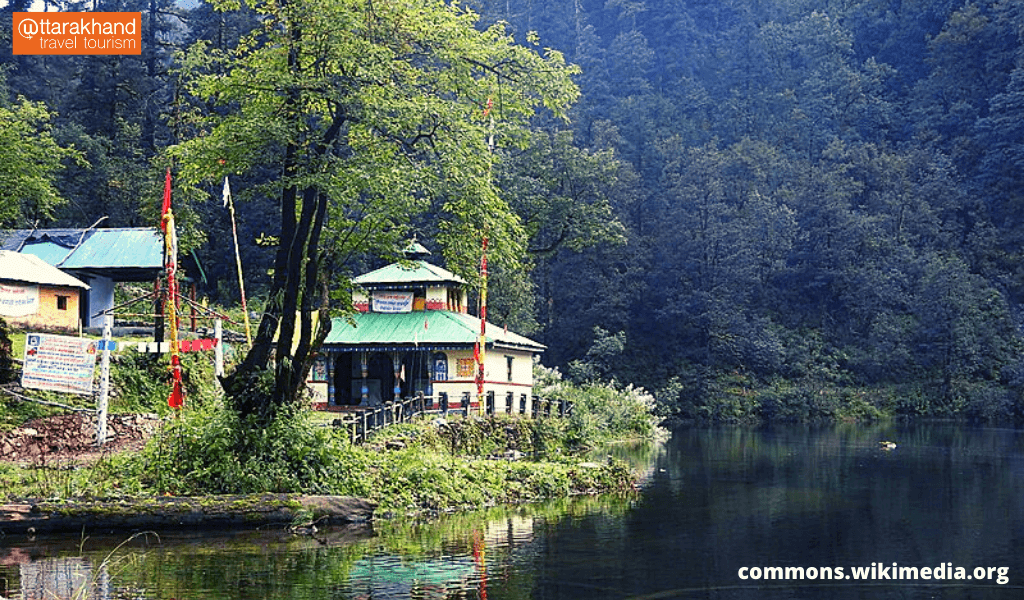 Dodital in Uttarkashi is one of the most picturesque treks in the Garhwal Himalayan region, is blessed with elevated grassland that is bedded with snow during the winters, gurgling streams, and dense alpine forest, and a rich variety of flowers. The trek begins in the Bhagirathi valley, which is nestled at an altitude of 1,350 metres and ascends gently to a lofty height of 4,150 metres to Darwa Top.

Dodital, also known as Ganesh-ka-Tal, is regarded as one of the most sacred lakes in the Garhwal Himalayan region because it is thought to be the birthplace of Lord Ganesha, a Hindu deity. The captivating natural ambience surrounding the tranquil lake is ideal for overnight camping. There is the possibility of exploring the Asi Ganga valley.

There are side treks that take you from Asi Ganga to the Bhagirathi Ganga valley and the Yamuna valley, and vice versa. The Dodital Trek, which is also one of the winter treks in the Indian Himalayan region, begins in Sangamchatti and leads to Agoda village, which is located at an elevation of 2,250 metres.

The trail follows the Asi Ganga River, with gentle ascents and descents, and passes through the secluded village of Bhebra. A 16-kilometre journey from Agoda through the beautiful Rhododendron forest leads to Manjhi, which is nestled at a mighty height.

It provides such an environment that trekkers can camp overnight. The path from Manjhi leads to Dodital, which is about 6 kilometres away and 3,307 metres above sea level. Camping here is an absolute delight due to the expansive natural beauty, refreshing climate, and tranquil water of the freshwater lake.

A 5-kilometre hike to Darwa Top through narrow gorges, birch forest, rocky colonies, and a series of rivulets leads to the stunning Bandarpunch peak and Swargarohini range. The Dodital Trek, which is undertaken all year, is regarded as one of the easy to moderate treks in the Garhwal Himalayan region of Uttarakhand; the trail lasts approximately 7 – 8 days. During the winter, much of the trail must be traversed over a thick bed of snow, which disappears after passing through the village of Agoda.