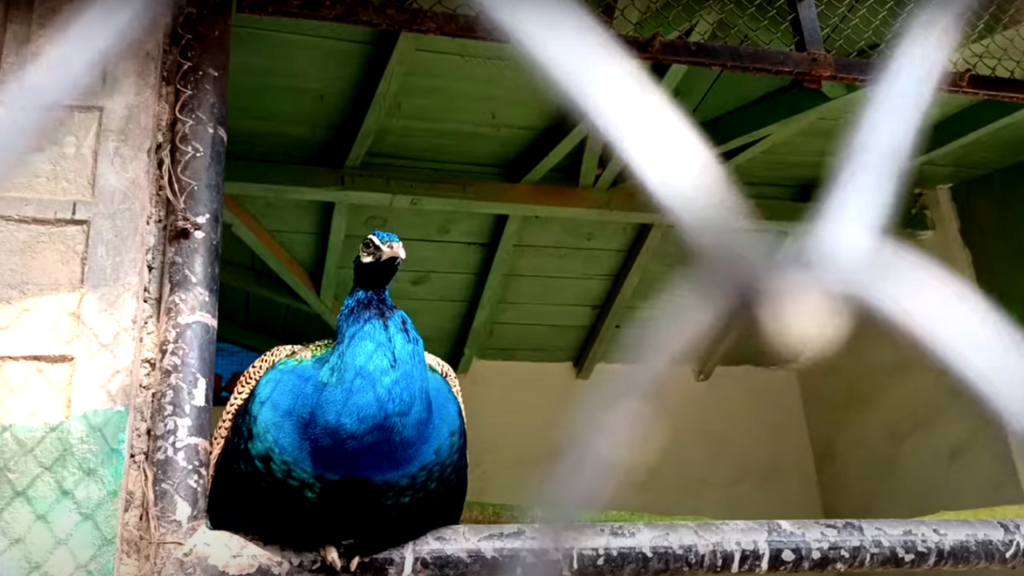 The Benog Wildlife Sanctuary, also known as the Vinog Mountain Quail Sanctuary, was founded in 1993. This lovely sanctuary, which spans approximately 339 hectares, is a birdwatcher’s paradise. It is situated on a pine-clad slope and is surrounded by snow-capped Himalayan peaks.

The area is famous for the rare bird species that live there. The sanctuary is home to a variety of exotic birds, including the White Capped Water Redstart and the Red-Billed Blue Magpie, to name a few. The Mountain Quail, also known as the Pahari Bater, was last seen here in 1876 and is now thought to be extinct.

This area is also home to a wide range of rare and common fauna, including Himalayan goats, panthers, leopards, deer, and bears. This sanctuary is home to a variety of medicinal plants in addition to a large number of fir and pine trees.

This sanctuary offers stunning views of snow peaks such as Chaukhamba and Bandar Punch. The sanctuary is traversed by the Aglar River, a tributary of the Yamuna River. The location is ideal for nature lovers and bird watchers due to its scenic beauty and lush green surroundings.

The sunrise is spectacular from here. Visitors can go on a trek to explore the area’s wilderness. The sanctuary can be reached by hiring a bus or a taxi from Dehradun or Mussoorie. This sanctuary is also accessible via a 3-4 km uphill trek from Cloud’s End. The Sanctuary is open all year, but the best time to visit is during the summer. Timings are from 7 a.m. to 5 p.m.