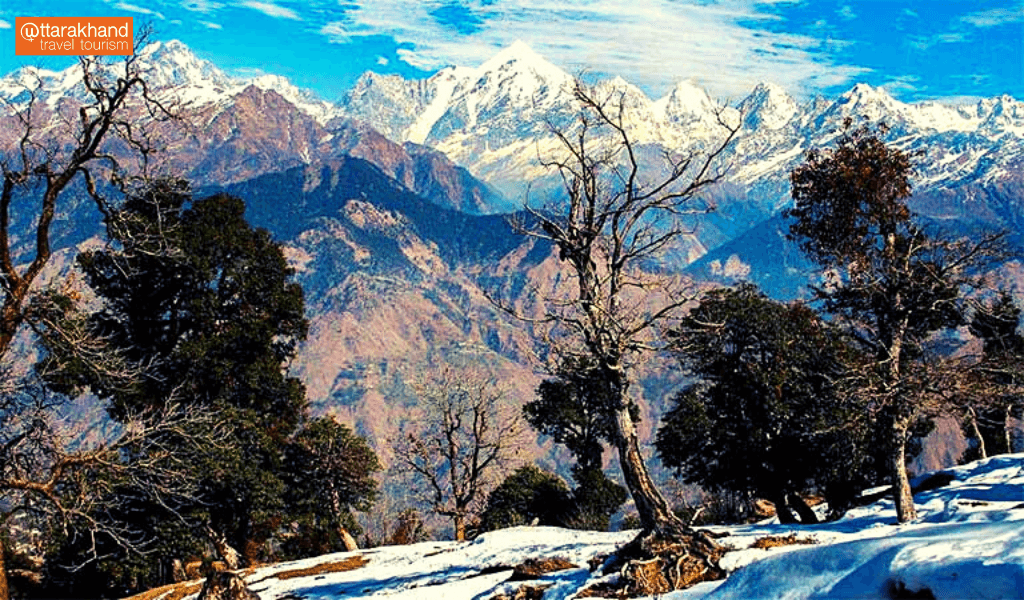 Askot Wildlife Sanctuary, surrounded by snow-capped mountains such as Panchachuli and Chipplakot, is located in the Kumaon region of Uttarakhand state in India. This wildlife sanctuary is only 54 kilometers from Pithoragarh and is located at an elevation of 5412 feet above sea level. The wildlife reserve in Uttarakhand is known for its diverse heritage and rich flora and fauna.

It is surrounded by rhododendron. Rivers such as the Dhauli and Ilki originate in the sanctuary, and the Gori Ganga flows through it. During a jungle safari through the sanctuary, you may come across families of the endangered Van Rawat’s, who also live here.

The Askot Wildlife Sanctuary, which covers an area of approximately 599 km2, is also known as the Askot Musk Deer Sanctuary. This reserve was originally established in 1986 to protect musk deer. The endangered species were hunted down because the musk secreted from the rectal/back area of males, in particular, has been widely used in medicines, perfumes, and incense goods for centuries.

Since then, strict actions and measures have been taken to protect wild species. Other animals housed in the Sanctuary include the Himalayan jungle cat, Indian leopard, serow, Barking Deer, lemurs, bison, civet cat, goral, and Himalayan brown bear. The reserve delivers the most fascinating exposure to the wildlife habitat of these endangered species for you to capture

The sanctuary is home to a diverse range of animal species. Leopard, the black bear, spotted deer, snow cock, Kakkar, tahr, musk spotted deer, sparrow, and a variety of bird species such as pheasants can all be seen here. Because the reserve experiences snowfall during the winter, the months of April to September are considered ideal for exploring the sanctuary.