Mata Murti Temple in Mana Village Mata Murti Temple, located 4 kilometers from Badrinath Bus Stand, is an ancient Hindu temple on the banks of the Alaknanda River near Badrinath. The temple honors Mata Murti, the mother of two sons, Narayan and Nara. According to mythology, Mata Murti pleaded with Lord Vishnu to take his […]

Bheem Pull in Mana Village Bheem Pul is a natural stone bridge in the village of Mana, which is on the Indian side of the Indo-Tibet border and is designated as a tourism village in Uttrakhand. It is only 3 to 4 kilometers from Badrinath temple and serves as the confluence of the Saraswathi and […] 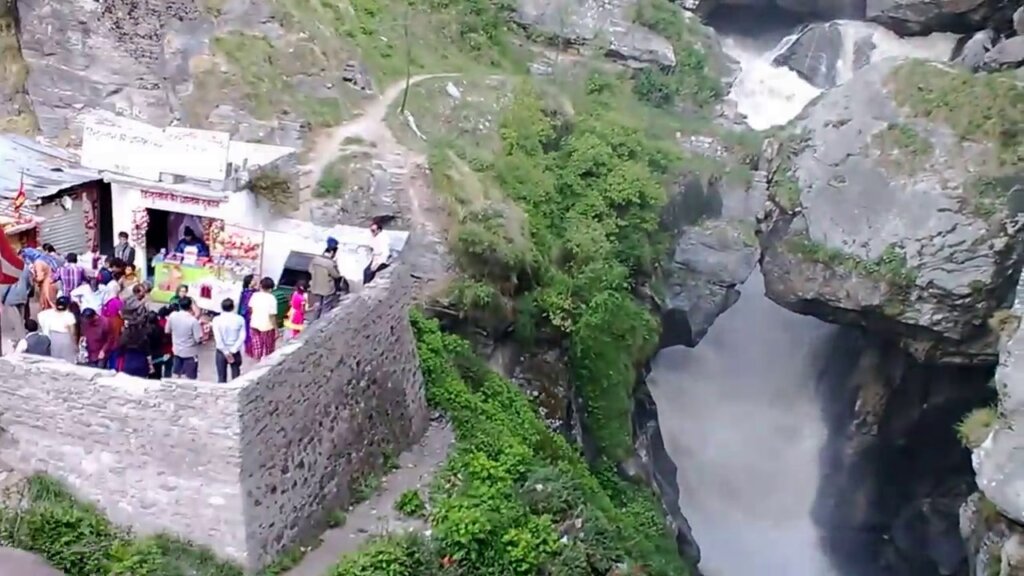 Saraswati Temple in Mana Village Saraswati temple is dedicated to the Saraswati river, which is known to be one of the sacred rivers in Hindu mythology and is visited by a large number of devotees. It is located in the valley, and getting there requires a 1 km ride and a 1 km trek. Hope […]

Vyas Gufa in Mana Village Vyas Cave is an ancient cave located on the banks of the Saraswati River at Mana village in Uttarakhand’s Chamoli district, 5.5 kilometers from Badrinath Bus Stand. Mana is the final Indian village on the Indo-China border. Vyas Gufa is thought to be the location where sage Vyas wrote the […] 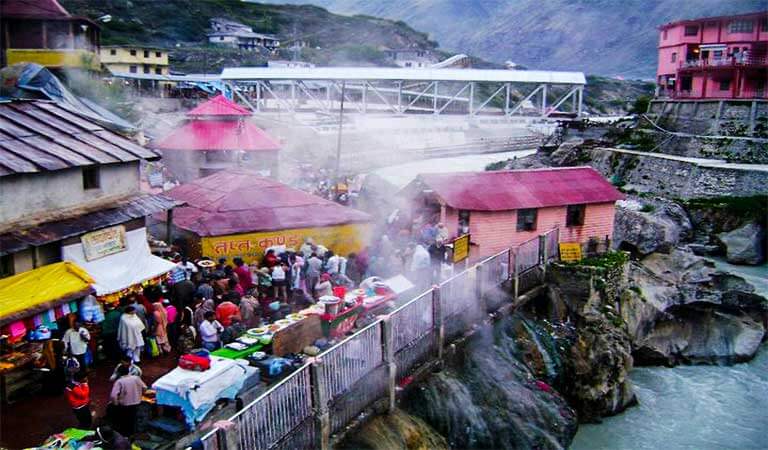 Tapt Kund in Mana Villae Believed to be the home of Lord Agni, Tapt Kund is a natural hot water spring near the Badrinath Temple, heating to 45 degrees Celsius. Located by the Alaknanda riverbank, visitors take therapeutic baths here. The water of the kund is believed to have medicinal properties, curing various skin diseases. […]

Neelkantha Peak in Mana Villae Nilkantha is the only major mountain visible from Badrinath. In Hindu mysticism and mythology, this peak is associated with Shiva, as Nilkantha or Nilakantha, the blue naked, is an allusion to the god whose mattered locks are represented by torn glaciers and eternal snows. It is easy to understand why […] 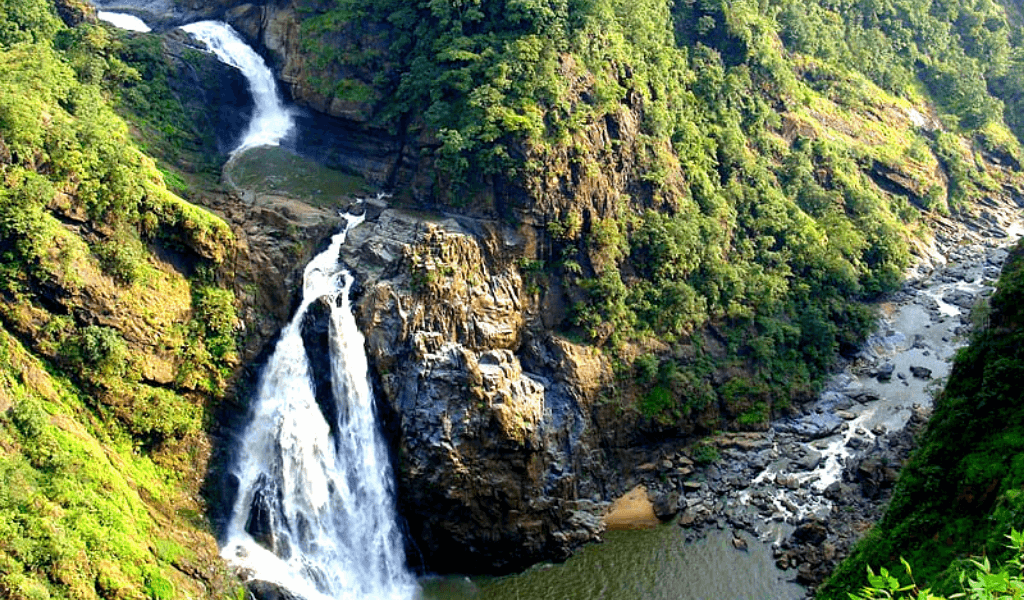 Vasudhara Waterfall in Chamoli District Vasudhara Falls is a waterfall in Uttarakhand, India, near Badrinath. The total distance between Badrinath and Vasudhara is 9 kilometres. The first three kilometres from Badrinath to Mana Village are drivable. The next 6 kilometres are a walkable trek from Mana village to Vasudhara waterfall. This waterfall is 400 feet […] 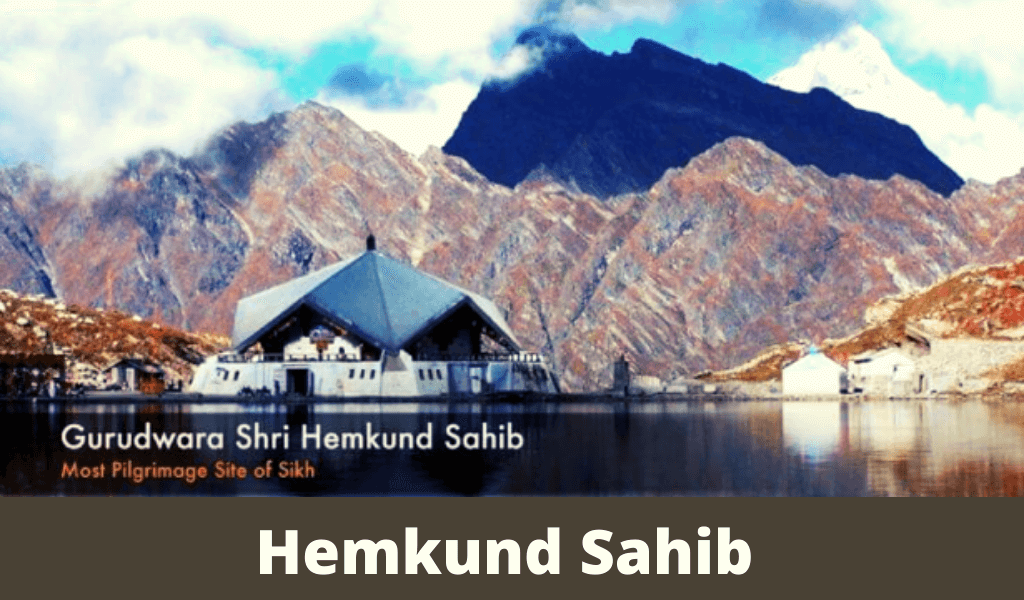 Shri Hemkund Sahib Gurudwara in Chamoli Hemkund Sahib, in the Chamoli district of Uttarakhand, is a popular Sikh pilgrimage site in India. Beautiful hills surround the worship area, and each crest is known as a holy Nishan Sahib. As a result of its religious significance, devotees from all over the world visit here every year. […] 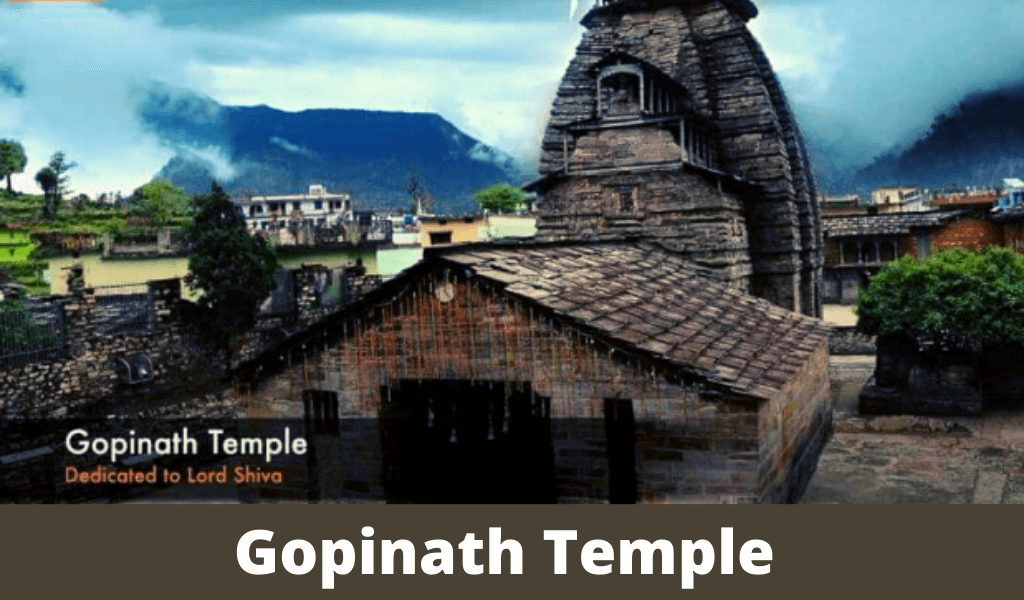 Gopinath Temple in Chamoli The Gopinath temple is located in India’s divine state of Uttarakhand. The Chamoli district’s Gopinath Temple is dedicated to Lord Shiva and is visited by many devotees and travelers throughout the year. People come from all over the country and the world to worship Lord Shiva, the destroyer god. The religious […] 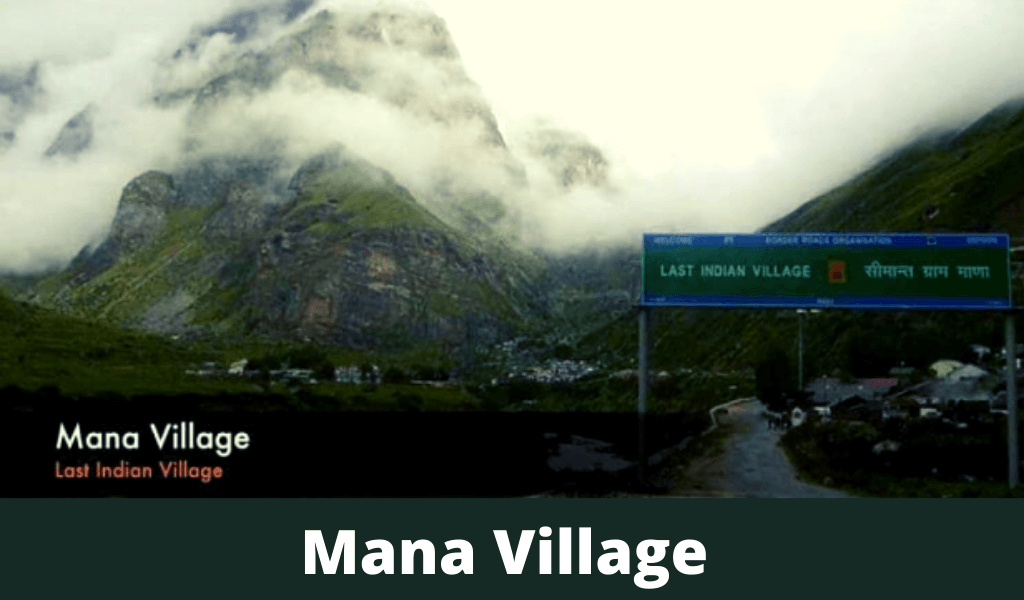 Mana Village in Chamoli Mana, located in Uttarakhand’s Chamoli district, has been dubbed the “Last Indian Village” on the Indo-Tibet border. The location is close to the religious site of Badrinath and is only about 4 kilometers away from this important pilgrimage site. Mana Village is situated on the banks of the Saraswati River at […]