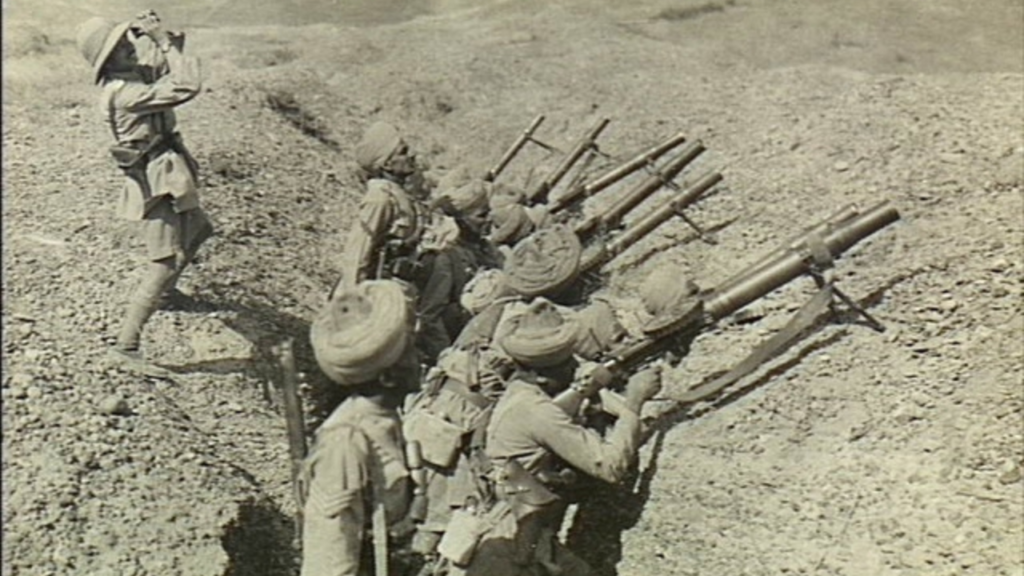 The Garhwal Rifles Regimental War Memorial at Lansdowne serves as the War Museum. On November 11, 1927, Lord Rawlinson of Trent, the British Commander in Chief of India, inaugurated the War Museum Lansdowne.

The War Museum Lansdowne is famed for being the proud home of the Garhwal Rifles. It was discovered primarily to commemorate the gallantry of the Garhwal regiment and the regiment’s achievements.

This museum is very well maintained, and visitors love the atmosphere while wandering around. You may see tanks from Japan used in World War I, weapons from the United States, or antique coins and swords. On the day of recruits’ oath-taking, both the Parade Ground and the War Museum are closed to the general public.

The woodlands and foliage here make this region even more beautiful for travelers to come and roam about. It’s also an excellent place to have a picnic. The magnificent vistas of the Western Himalayas can also be appreciated from sites such as Snow View.

The War Museum Lansdowne is one of the best places to learn about the rich and illustrious history of the Indian army during the pre-independence era. It neatly and tastefully depicts the magnificent heritage of the Garhwal regiment. The soldiers marching past is a spectacle not to be missed at any cost.

You can also go to the neighboring Darwan Singh Museum, which is a Regimental museum. It also has a strong footfall record year after year. This museum was named after Darwan Singh Negi, the first Victoria Cross recipient from the Garhwal Rifles.

This museum, which was opened in 1983, houses one of the best and most unique collections of Garhwal rifles. If you are visiting Lansdowne, you must stop by this location. You can also take in the breathtaking view of the rose garden outside the museum, which has at least ten distinct species of roses.

It is located on the Parade Ground and is one of Lansdowne’s most popular tourist attractions. Every year, a large number of tourists visit this location, particularly those who are fans of the Indian Army.

The Lansdowne City Centre’s Parade Ground houses the War Memorial. The nearest railway station is Kotdwar Railway Station, which is 41 kilometers away. To travel to Rudraprayag, one can easily take a vehicle.

From the railway station, you can get a taxi or cab. Government and private buses run between these locations, which are conveniently accessible from the bus stop. The nearest airport is Jolly Grant Airport in Dehradun, which is 147 kilometers away. A cab can also be simply hired from there.

The best time to visit the temple is during the summer when the weather is pleasant and one can easily commute to Rudraprayag. The location becomes inaccessible throughout the winter due to snowfall, while the monsoon season brings heavy rain, making the journey exceedingly uncomfortable.