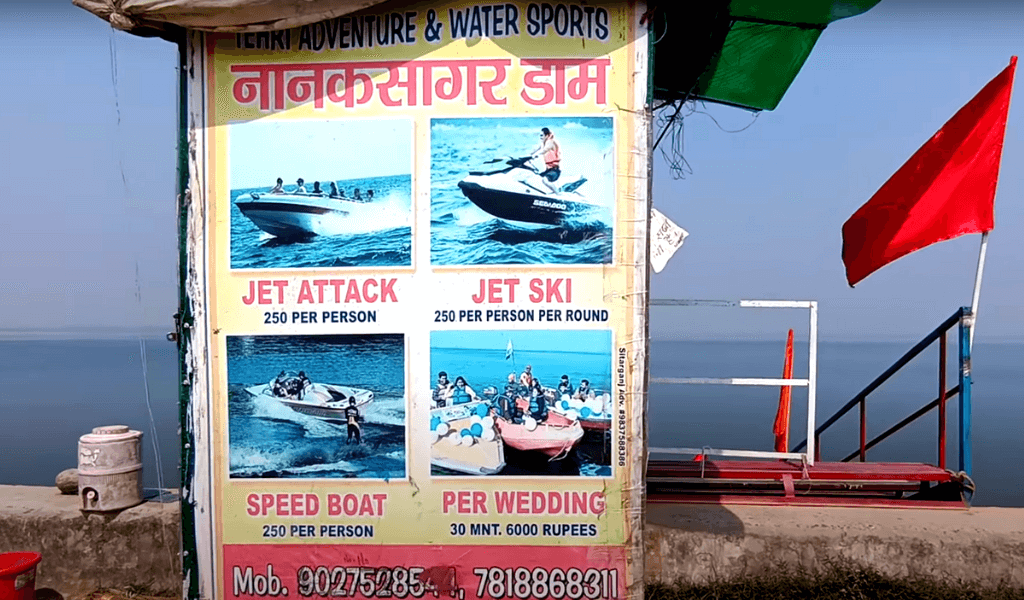 Nanak Sagar, an artificial lake created by a dam built on the Deoha River near the sacred Sikh village of Nanakmatta, has progressively emerged on the tourist map of Kumaon. Nanakmatta is the location of one of the world’s most important Sikh shrines, Gurudwara Sri Nanakmatta Sahib. The gurudwara is associated with Guru Nanak Dev Ji, the first Sikh Guru, who stayed here during his trip to sacred Mount Kailash in 1514.

The location has also had a special link with Guru Hargobind Singh Ji, the sixth Guru of the Sikhs. Nanakmatta is located in the Uttarakhand district of Udham Singh Nagar. Nanakmatta, located 15 kilometres from Khatima town, is primarily visited by Sikh worshippers throughout the year. The adjoining Nanak Sagar Lake also naturally becomes an attraction for the pilgrims. 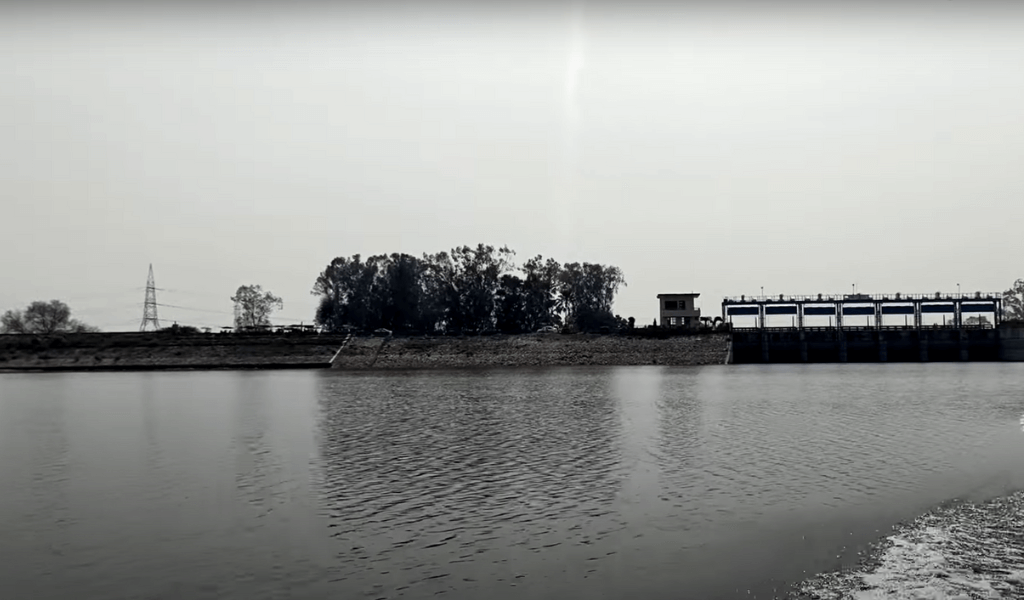 The wide expanse of water reflecting the million hues of the ever-changing sky excites observers beyond description. During the winter, the lake becomes a haven for a plethora of migratory birds, and in recent years, avid birdwatchers have begun to frequent the lake. Kumaon is a natural wonderland that draws visitors from all over the world. Kumaon is surrounded by lofty snow-capped hills, lovely valleys, and scenic surroundings.

Uttarakhand is made up of 13 districts separated into two regions: Garhwal and Kumaon. Both regions are adorned with snow-capped peaks, magnificent glaciers, alpine meadows, crystal clear lakes, holy waters, flora and fauna. Almora, Bageshwar, Champawat, Nainital, Pithoragarh, and Udham Singh Nagar are all districts in Kumaon. Kumaonis are Kumaon residents who speak the Kumaoni language. 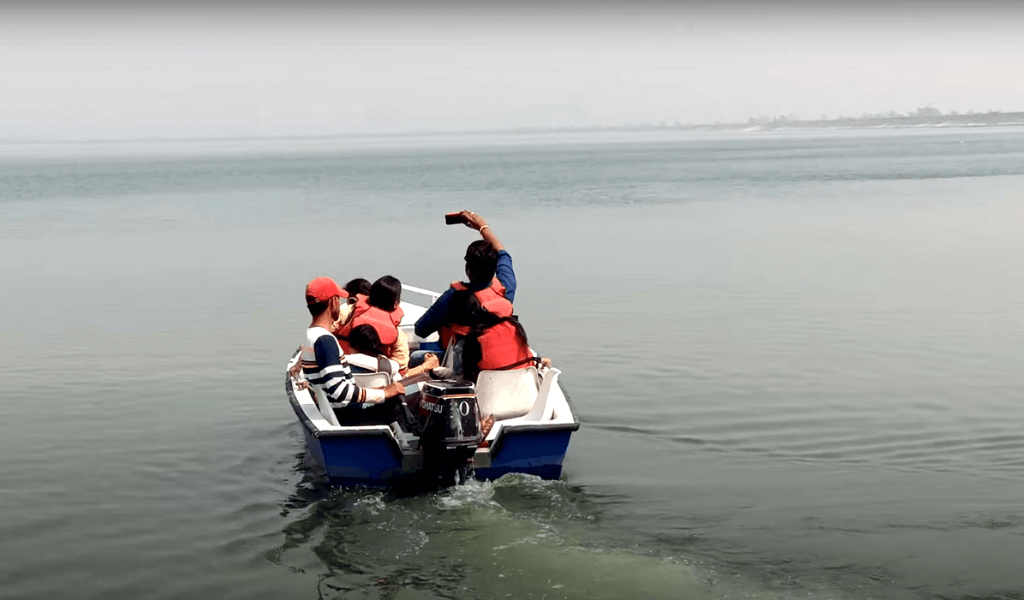 It is the home of the Kumaon Regiment, a well-known Indian Army regiment. Haldwani, Nainital, Almora, Pithoragarh, Rudrapur, Kashipur, Pantnagar, Mukteshwar, and Ranikhet are all important towns in Kumaon. Kumaon Division’s administrative centre is Nainital. 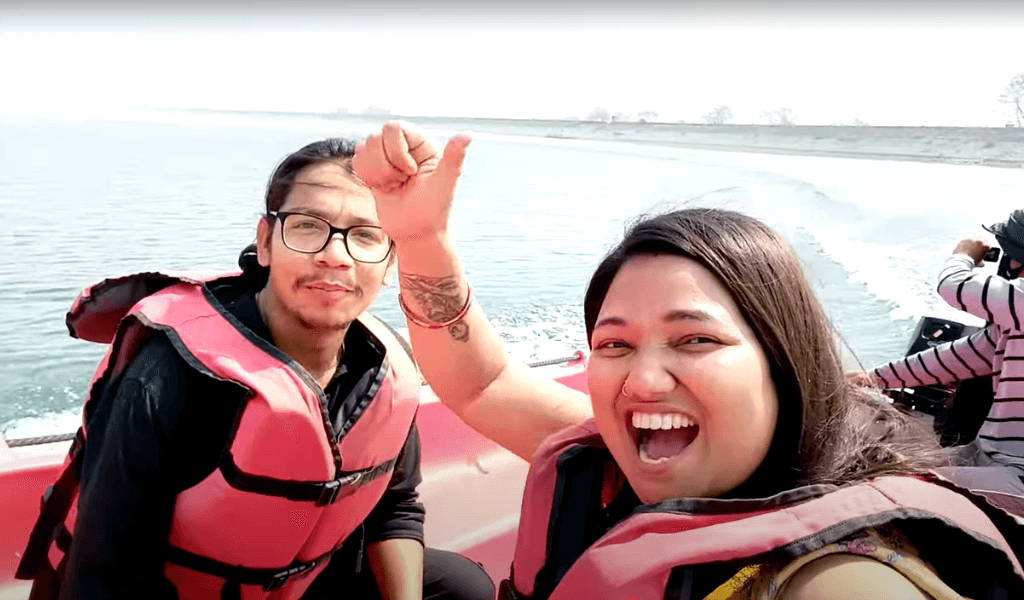 The Nanak Matta Dam is one of the town’s most popular attractions. The dam built on the Saryu River, which finally formed Nanak Sagar, serves not just as a dam but also as a location for people to unwind.

In fact, the lake is a beautiful site for picnics, boating, and fishing, and it adds to the attractiveness of this quaint town. The serene water of the lake and the quiet air combine to create a relaxing atmosphere. The dam is roughly 56 kilometres from Rudrapur.

Here are some of the most thrilling activities to do in Nanakmatta Dam:

Nanak Sagar Dam is the most famous spot for family and youngsters to spend time in hot summers and enjoy some fresh air in the city!