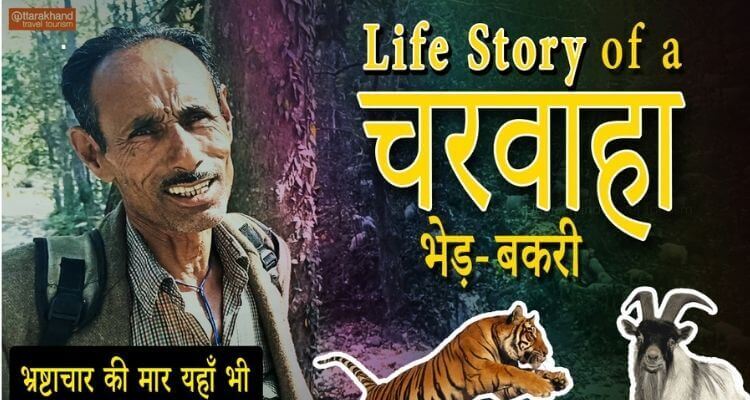 We were travelling from Haridwar to Lansdowne and on our way back from Lansdowne , we met Mr Gopal Singh who is a Shepherd of Uttarakhand. We had a mini conversation with him on his life. So let’s take a deep look inside the life of any Shephered of Uttarakhand. Four types of people, soldiers, mountaineers, trekkers and shepherds, usually exist among the highest and most remote landscapes of India. 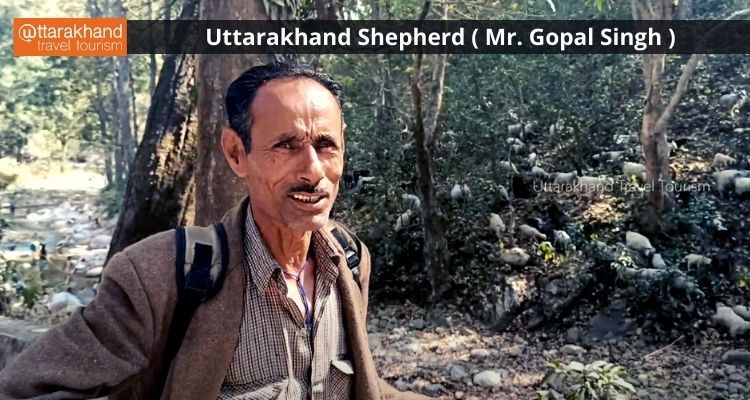 Traversing high passes is a lifestyle for the shepherd community. For thousands of years, transhumance has been practised among various grazing grounds in summer and winter. In mountains, the movement takes place in summer between top pastures and in winter between lower valleys. There are a large number of shepherds from several Uttarakhand communities.

Transhumance is practised in different degrees. Most of them are mixed up with pastoralism and can return to their permanent homes. The shepherds we met (Gopal Singh and his Clan) for example, were coming from Harshil, a remote village in the Uttarkashi District. They were a group of about 17 (Men, Women and adolescents). The animals were formed by hundreds of mountain sheep and goats. 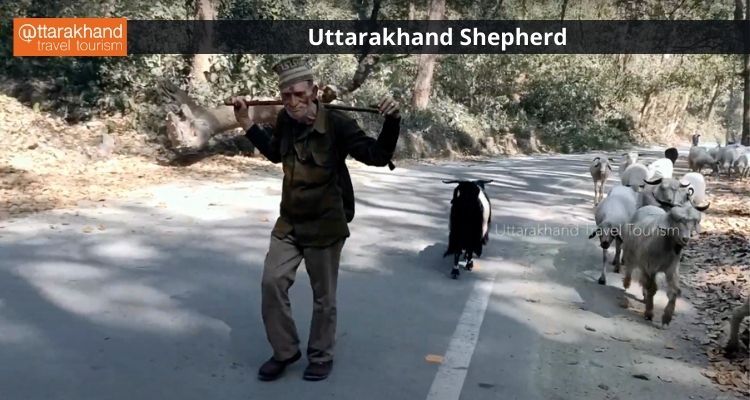 He told us about his lifestyle and hardships. for 4 Months they live in their homes and rest they travel all along with family in the areas of Uttarakhand. From Ramnagar to Haridwar and then back to their home crossing most of the Garhwal and Kumaon areas for their Cattle to graze. We asked about what all hardships they come across while travelling, so they very much have their own life struggles. They have to walk for around 20 to 25 km daily with their Cattle, fearing wild animals which may attack them as well as their cattle. For such instances they carry 5 to 6 Bhutia Breed Dogs with them for everyone’s safety with the group of 500 to 600 cattle. 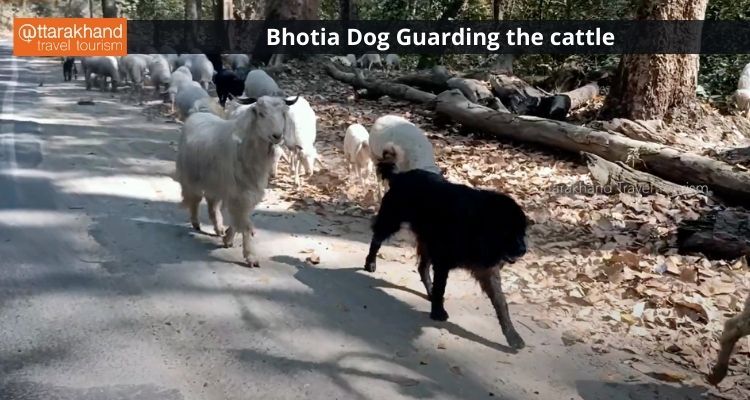 They usually do not stay in tents and prefer to stay under open sky with bonfire. In season when sometimes it rains then they carry their tents with them and stay in those tents.  For some heavy stuff to carry they have some horses with them who carry all the important stuff with them. I would say they are the real “Bear Grylls” of India and can survive in any weather condition in any land. 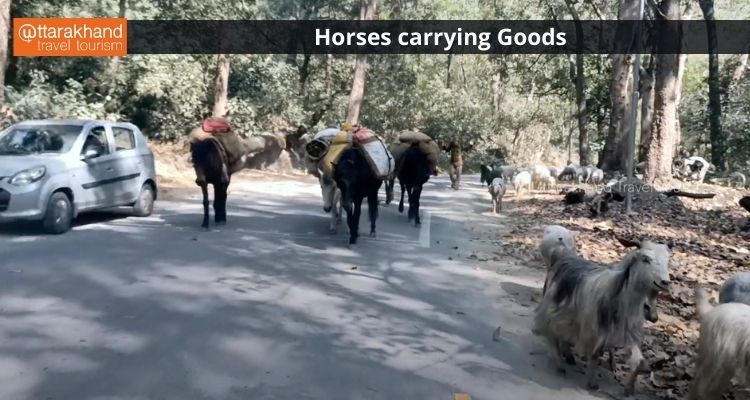 Moving ahead, he told us that these cattle benefits them by their wools and once they are aged they sell them to Butchers. This way they earn their livelihood. He said that he likes to travel in Bugyals (Wiki: Bugyals are alpine pasture lands, or meadows, in higher elevation range between 3,300 metres (10,800 ft) and 4,000 metres (13,000 ft) of the Himalayas in the Indian state of Uttarakhand, where they are called “nature’s own gardens”) in rainy season due to flat lands and availability of grass while in winters these are covered with snow , so it’s hard to travel those sides. That’s why they have to travel such far places in winters for grazing. 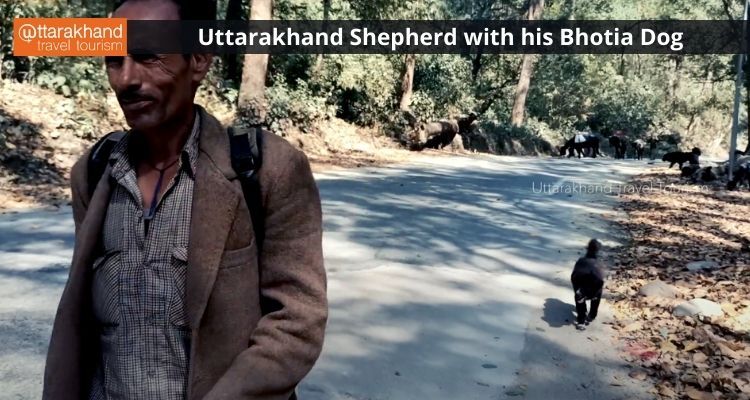 Gopal has been working as a Shepherd from the last 17 to 18 years and his ancestors too but he does not want his children to have such a hard life, so he has educated them well and now they are having good jobs.

Talking about government support , he told us that they have to pay an annual tax of INR 5000 to 6000 to the government. He says the tax was low previously but now they have to give this amount with some other under the table money too.

At last we greeted them saying goodby with compassion listening to their heart melting story, well everybody have their own struggle . We carried on our journey ahead!