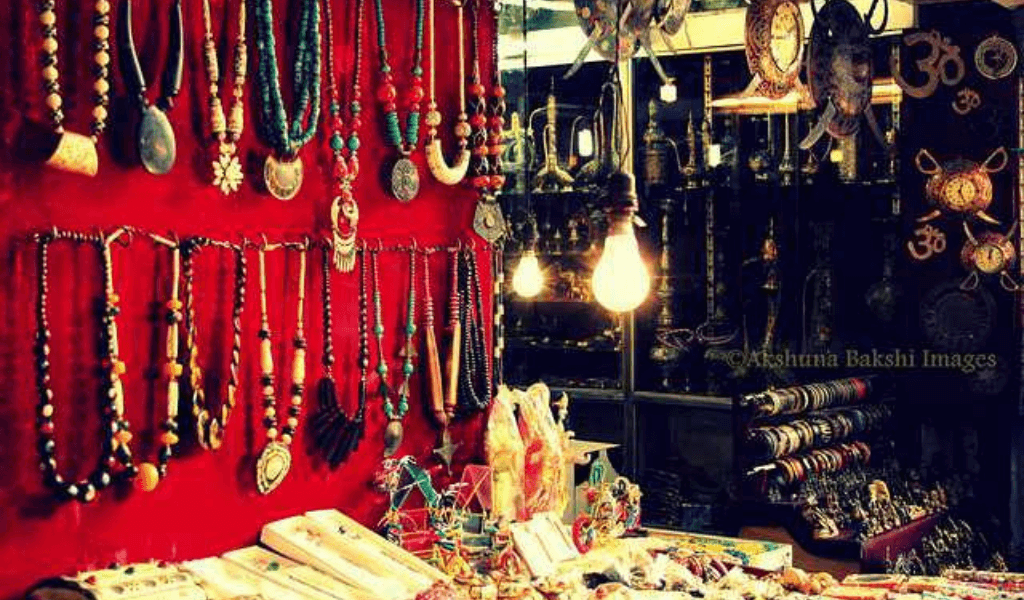 Rustic and Colourful Bazaars of Almora

Almora’s bazaars are a fascinating mix of traditions that serve almost as a textbook on the town’s history! This trail begins in Chaughanpata, the heart of Almora, which is always bustling with activity due to its numerous tourist accommodations. It is the meeting point for routes from Pithoragarh, Bageshwar, Nainital, and Malla bazaar.

The Almora bazaars began to emerge during the reign of Raja Kalyan Chand (1560 – 1568) of the Chand dynasty, who relocated his capital from Champawat to Almora in 1563. Come to Lal Bazaar Almora Shopping during Holi to enjoy the famous Baithaki holi. The Karkhana (workshops) Bazaar is reached via a narrow path from the Lala Bazaar. It has beautiful wooden houses in addition to the workshops that manufacture various items.

The architecture of these houses is also religious in nature. Their ‘kholli’ front doors are carved with images of Lord Krishna, Ganesh, Durga, and Bhairav. On a walking trail, time is irrelevant because you can stop and meander around at your leisure. Lal Bazaar Almora has a pedestrian-friendly walkway made of corbelled stone. Parking spaces are easily accessible in Chaughanpata.

The Sah Family’s home is in the Kutchery Bazaar. Swami Vivekananda, who came here for spiritual solace, was not the only guest at Lala Badri Sah’s residence. Numerous stories from his time continue to reverberate throughout the region. Swami Vivekananda visited here in August 1890, and an unusual incident occurred. Lala Badri Sah was summoned to see a man who had become possessed.

When asked to intervene, Swami Vivekananda blessed the man with his hand. The man is said to have been cured of his illness, and this incident made him famous in Almora. Because Almora was the royal capital, it was rich in gold, silver, and other valuables. Some of these treasures can still be found in the Khazanchi Mohalla.

Mohanlal Shah, a famous freedom fighter, was born here on May 31, 1895. Durgalal Shah’s father was a well-known Khazanchi, or treasurer, in the area. The colony of goldsmiths and gold merchants is close to the treasurers’ colony! The nearby Johari market is the Kumaon jewelers’ market, where one can still buy traditional jewelry such as ‘Nath’ or nose rings, ‘chaarau’ or necklaces of black beads, and bangles of glass, silver, and gold.

The Johari Market is a shopper’s paradise, with shops selling pashmina and angora wools. These are used to sew Almora’s traditional costumes, particularly those for women. Kumaoni women typically wear a ghagra skirt tied around their waist and a colorful shawl called a ‘pichaura.’

The shopping street comes to an end at Paltan Bazaar, which was founded in the 16th century during the reign of Raja Kalyan Chand. The Paltan Bazaar’s slate road leads to Almora’s Clock Tower. The Clock Tower is a stone structure with a tin roof and a clock in the center. The trail can be concluded at a nearby compound with statues of freedom fighter Victor Mohan Joshi and Dr. BR Ambedkar, a reminder of Almora’s enormous contribution to the country’s freedom struggle.