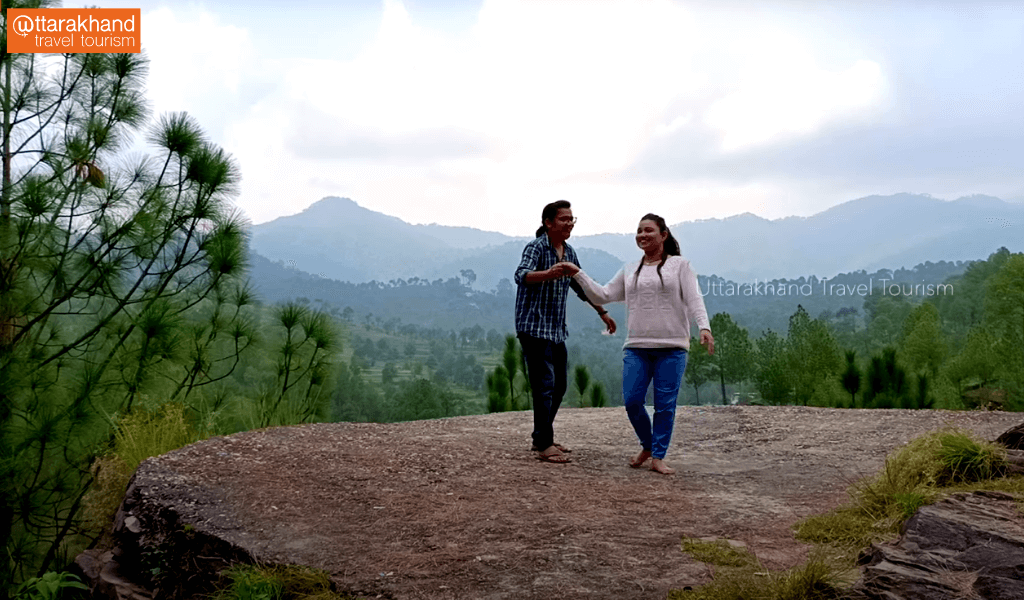 The Lakhudiyar Caves are located in the Barechhina town on the banks of the Suyal River in the Almora District of Uttarakhand, India’s Himalayan state. This palaeolithic site depicts ancient artistic endeavours. Lakhudiyar means “one lakh caves” in Sanskrit. Those who have seen the site, however, may not agree with such a broad characterization.
The place is rich in resources like as pure river water and pine trees, and is connected to the state’s Kumaon region via National Highway 309 A, which runs through three districts: Pithoragarh, Bageshwar, and Almora. As a result, it is conveniently accessible and is likely to draw visitors. 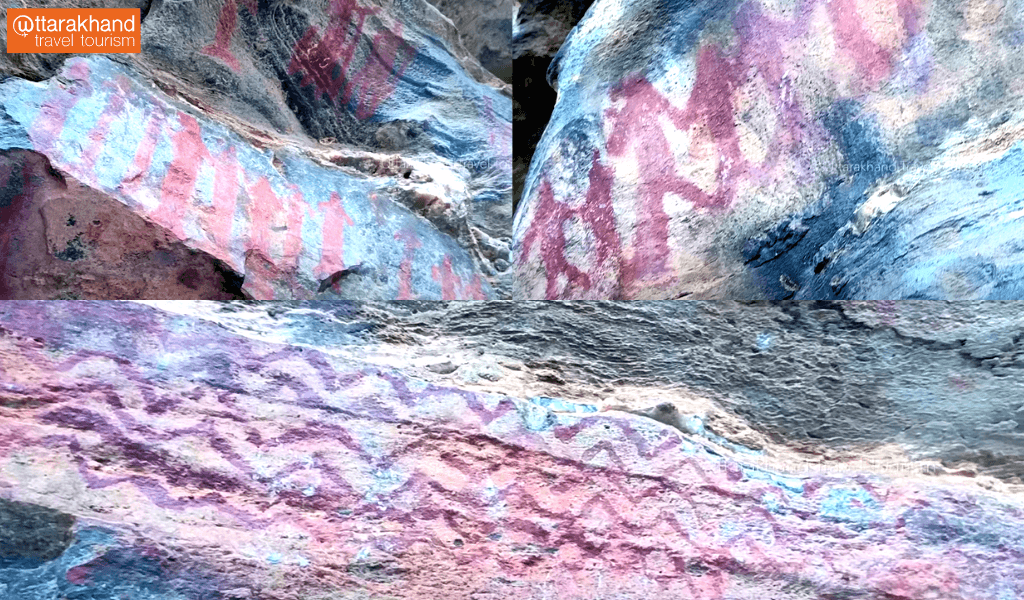 The paintings are largely sketches of early man’s people, animals, and weaponry. The painting of people performing a mass dance in a group of 34 people on one side and 28 people on the other side of the wall is on one side of the wall. The garments and domesticated animals in these paintings are thought to reflect life in an ancient town. Two finger-drawn paintings of animals and humans in black, red, and white can be found on two painted rock shelters.

Those interested in learning about a bygone era and its art, the recently erected steps among Chir/Pine evergreen trees may provide a sense of travelling through an amazing place, similar to the feeling one gets while walking around Jageshwar Temple, which is also close to Almora.

The journey to the caves is not difficult in and of itself. It takes less than five minutes to get there from the main road. As one goes higher, they may see and hear the spring-fed river Suyal, which may leave them perplexed with various issues, particularly regarding the Paleolithic era’s first human settlement.

How to Reach Lakhudiyar Cave 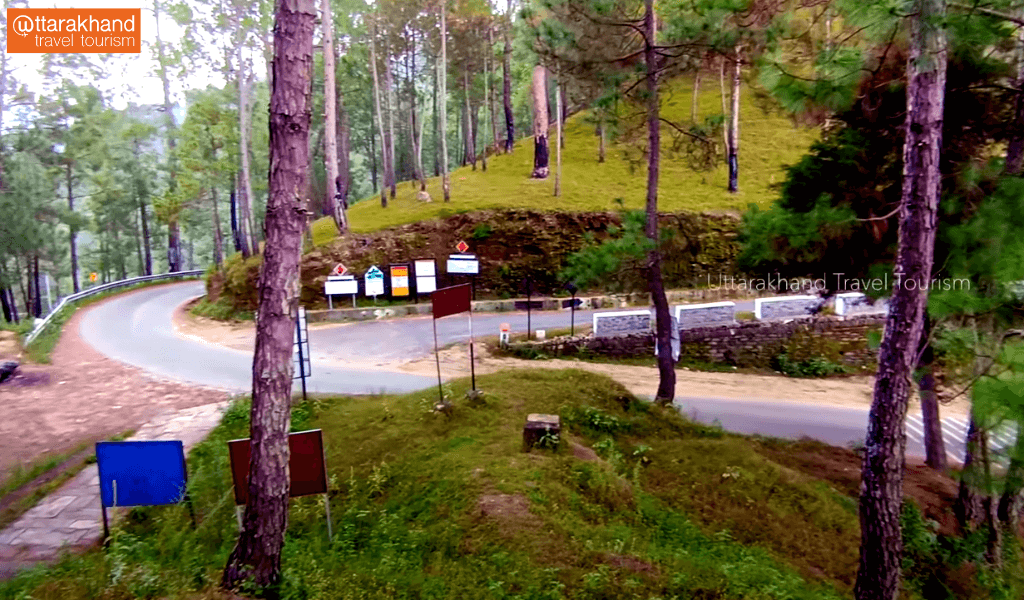 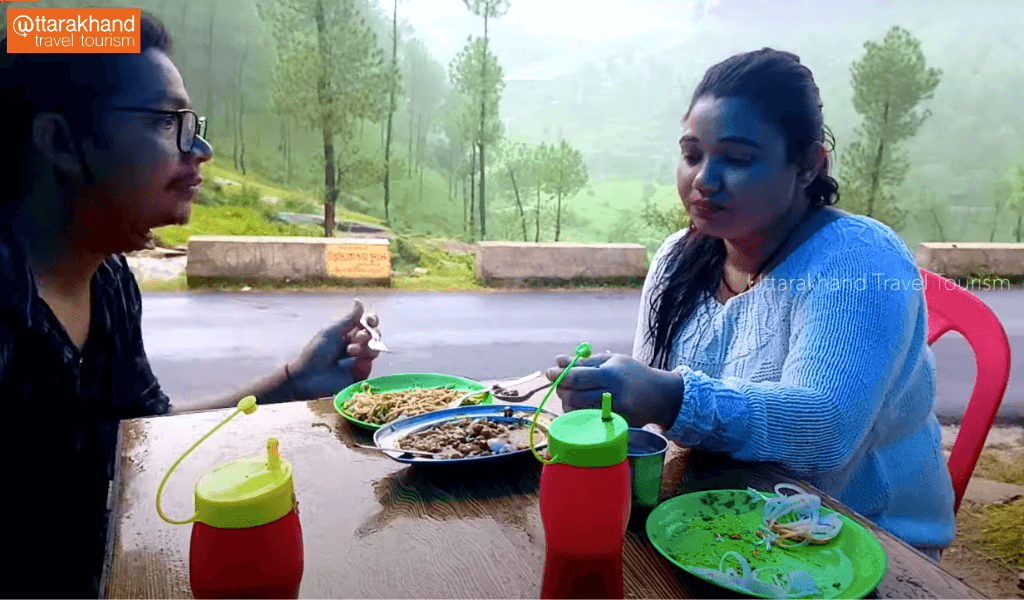 The location is silent, with no stores or cafeterias to pique visitors’ curiosity or intrigue. But there isa place to have some amazing food like Momos, Aloo Paratha, Noodles Etc near Lakhudiyar caves known as Pethsaal. Pethsaal is around 5km from Lakhudiyaar Caves to Almora Route. So you can have your Tea and some snacks while returning back from the caves or going to the caves.
Before the colour on these walls fades, there is still time. Future generations will never know the goodness and artistry of people from a past era if they are not preserved. So come and have a look at this amazing historic site.