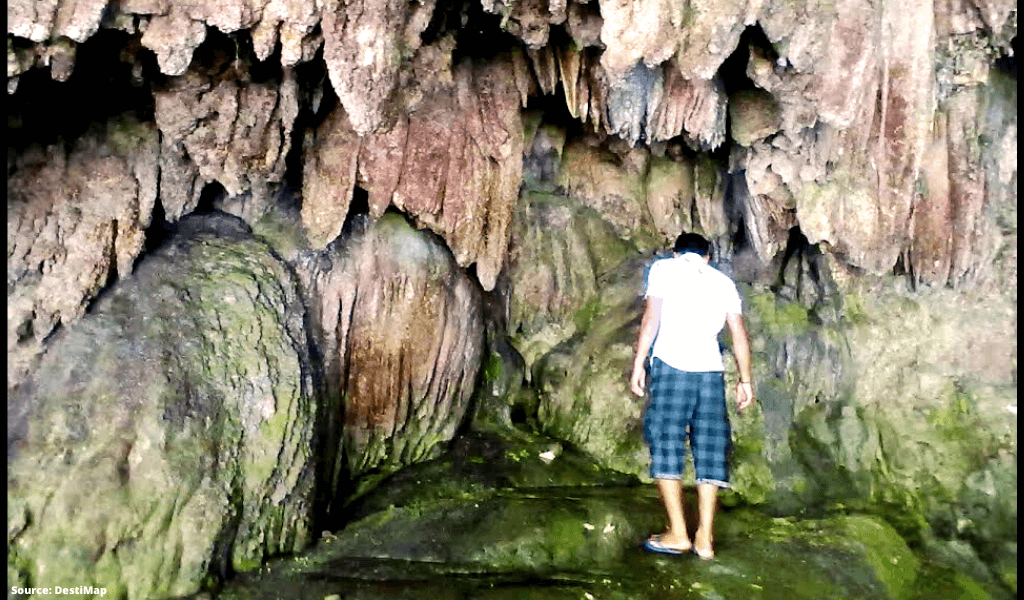 It is very likely that one will feel compelled to meditate on these hilltops. Imagine sitting on the Naag fan [snakes head] and mediating like a boss. The majestic Himalayas can also be seen from the peak. You feel one with nature when you stand at Karkotak Tempe in Bhimtal.

Every year, on Shiv Ratri and Naag Panchami, a small fair is held, and thousands of devotees visit the temple to worship. Karkotak Tempe in Bhimtal is a well-known naga temple in Uttarakhand. Karkotak is mentioned in the Vedas as well.

History of Karkotak Temple in Bhimtal

This is an old Nag temple located on the Korataka hill in the Bhimtal region of Uttarakhand state. The temple honours Nag Karkotaka Maharaja, the serpent god. This hill’s name is mythological.
It got its name from the “karkotak Temple.”

According to legend, the serpents’ mother cursed them for breaking her promise that they would all die in Janamejaya’s Nag Yagya. Sheshnag went to the Himalayas, Kambal Nag to Brahmaji’s world, Shankhchud to Manipur state, Kaliya Nag to the Yamuna, Dhritarashtra Nag to Prayag, Elapatra to Brahmaloka, and others to Kurukshetra to do penance. “Lord!” Elapatra exclaimed to Brahma Ji.

How will we break the mother curse? “Go to the Mahakal forest and worship the Shivling in front of Mahamaya,” Brahma instructed. Then Karkotaka Nag arrived and praised Shiva. Lord Shiva rejoiced and declared,

“Those who practice serpent dharma will not be destroyed.” Karkotak Nag then entered the linga there. Since then, the linga has been known as Karkoteshwar. Those who worship Karkotaka on Panchami Chaturdashi and Sundays are said to be immune to snake bites.