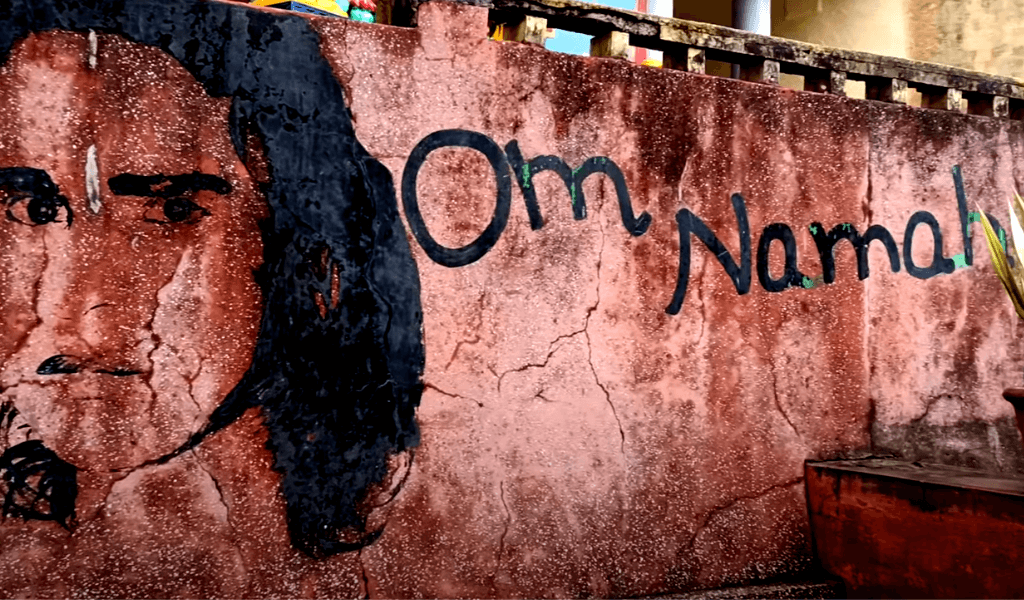 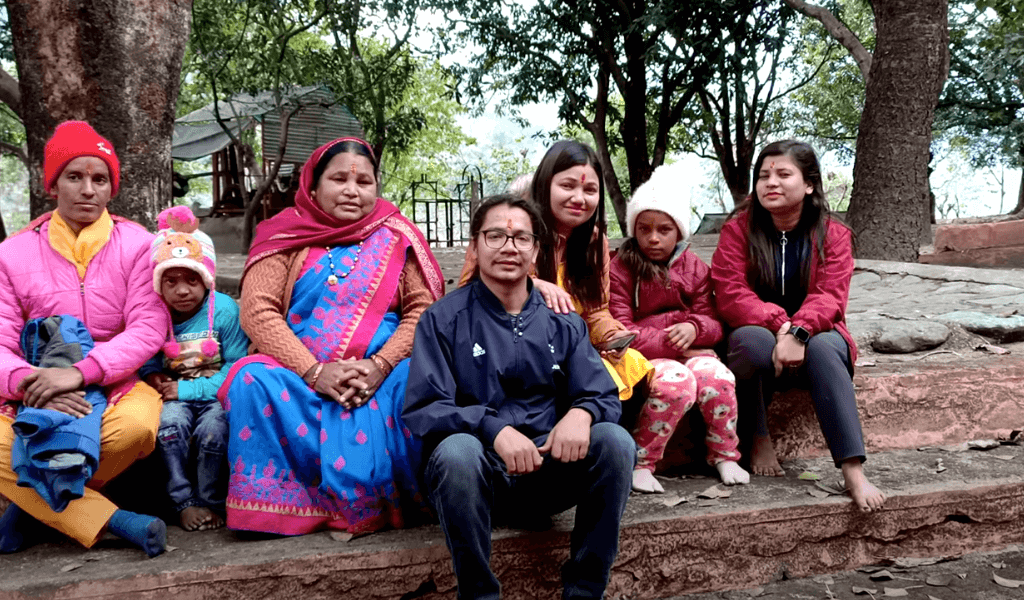 Haidakhan Babaji, known to his students and devotees as “Babaji” or “Bhole Baba,” was a teacher who emerged near the village of Haidakhan in northern India (Uttarakhand) and taught publicly from 1970 to 1984.

According to “The Teachings of Babaji,” Haidakhan Babaji “appeared” in a cave at the foot of Kumaon Mount Kailash, across the river Gautama Ganga, near a rural village called Hairakhan in the Nainital District of Uttrakhand, India, around June 1970. His supporters believe Haidakhan Babaji is a Mahavatar — a “human manifestation of God who was not born from a woman.”

According to reports, Haidakhan Babaji spent forty-five days meditating in a small shrine on the top of Kumaon Mount Kailash “without moving his seat” beginning in late September 1970. In September 1971, Haidakhan Babaji, in sworn testimony, persuaded a Haldwani court judge that he was the “Old Hairakhan Baba,” considered to have been active at that region between 1860 and 1922, and that he had the right to use the ashrams in Kathgaria and Haidakhan.

Haidakhan Babaji began travelling around India in 1971, preaching his Message, performing religious ceremonies such as yagna, and drawing more disciples. This includes superstars such as Shammi Kapoor, as well as an increasing number of Westerners.

Baba ji’s pupils visit the ashram throughout the year for spirituality and inner peace. During the day, devotees and followers practise babji’s learning, and in the evening, devotees recite prayers and bhajan at the ashram. Babaji’s disciples range from natives to foreigners. The ashram has a large number of international followers from all over the world. 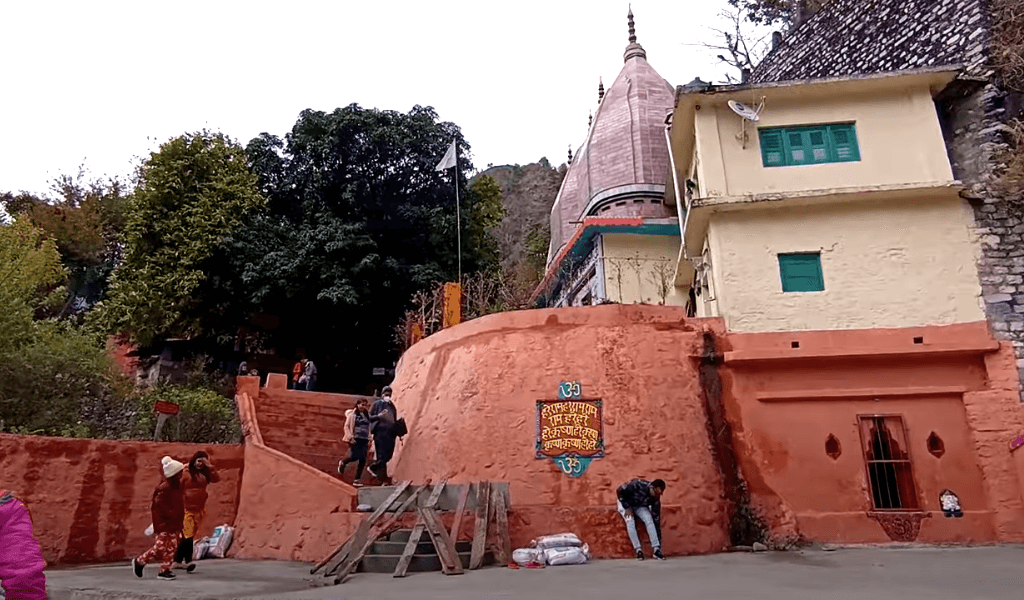 The Haidakhan Ashram encompasses a large area with three distinct levels: the main Ashram, Fakirabad, and the Gufa Side.

This upper plan depicts the upper floor, where You arrive, as well as the office, the main temple, and the majority of the chambers.

There are also 5 guest houses, the Bhakti Bhandar Shop, the main temple, the Italian temple, and Sri Babaji’s Kutir (chamber), as well as the Sri Baba Research Hospital, which treats both Ashram guests and locals. 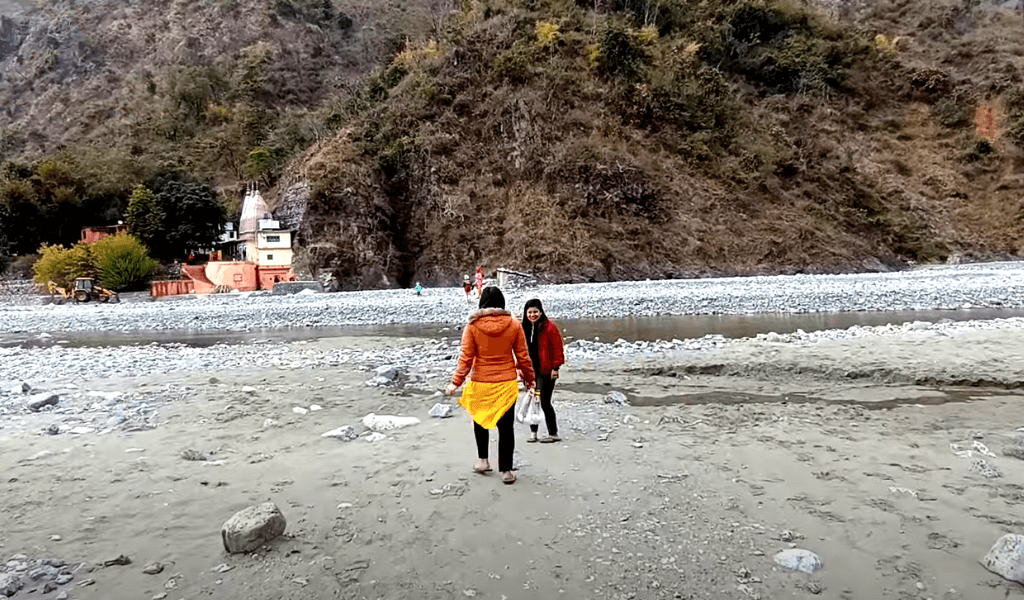 In northern India, the Haidakhan village is roughly 20 kilometres from Nainital (Uttarakhand). Babaji publicly taught from 1970 until his Mahsamdhi on 14 February 1984. The settlement is called after a medicinal herb known as harid/harad (Terminalia chebula), which is abundant in the area, and the term ‘Khan’ is a mispronunciation of the Hindi word ‘Khand,’ which meaning section/block/segment.

So, the community was initially known as Haridkhand (land block abounding of Terminalia chebula herbs), but the local pronunciation has changed with time, and the village is now officially known as Haidakhan. Shri Babaji was also known as Tryambak Baba, Bhole Baba, Shiva Baba, Muni Baba, Lama Baba, Maha Munindra, Munindra Bhawan, and other titles by his devotees.

At India, the Haidakhandi Samaj, which has ashrams in Haidakhan village and Chilliyanaula (Chilianola), offers communal living as well as the opportunity to promote Babaji’s message. The Haidakhan ashram, known as “Haidakhan Vishwa Mahadham,” provides free Ayurvedic consultations as well as dental services. The “Anandpuri Ashram” in Chilliyanaula provides free cataract surgery, an ear, nose, and throat clinic, and dental treatments.

Babaji maintained that he was the same as the old Haidakhan Baba (also written Hariakhan or Heriakhan) who lived in the Haidakhan area between 1860 and 1922. When a few admirers asked him, “Is he the Mahavatar Babaji described in Paramahansa Yogananda’s Autobiography of a Yogi?” he replied, “Yes, he is.” “Yes,” he said in response. The Self-Realization Fellowship, the organisation created by Yogananda, appears to reject this allegation. “I am no one’s Guru, but I am the Guru of Gurus,” Babaji said, according to Gaura Devi.

Babaji would often begin his day at 3:00 a.m. with a bath, often in India’s frigid Gaula River, followed by meditation or a fire ceremony. He would see his devotees about 5:00 a.m. for ceremonial chandan (putting a sandalwood mark on the forehead), followed by morning Aarti (devotional singing) around 6:00 a.m. Then, until noon, everyone would be doing some kind of karma yoga.

The single meal of the day was provided at midday, followed by more karma yoga in the afternoon. Around midday, a more elaborate ceremony, such as the fire ritual havan, would be performed. Babaji would sometimes visit devotees in the afternoon for individual audiences, known as darshan.

Haidakhan Babaji, affectionately known as Babaji by his students and devotees, was a spiritual teacher who appeared in an ancient cave at the foothills of Kumaon Mount Kailash, where today Navadurga temples are built, and it is in the small village of Haidakhan in Kumaon division on the banks of Gaula River (India) (Babaji named Gaula/Gola river Gautam Ganga).

How to Reach Haidakhan Babaji Ashram in Haldwani 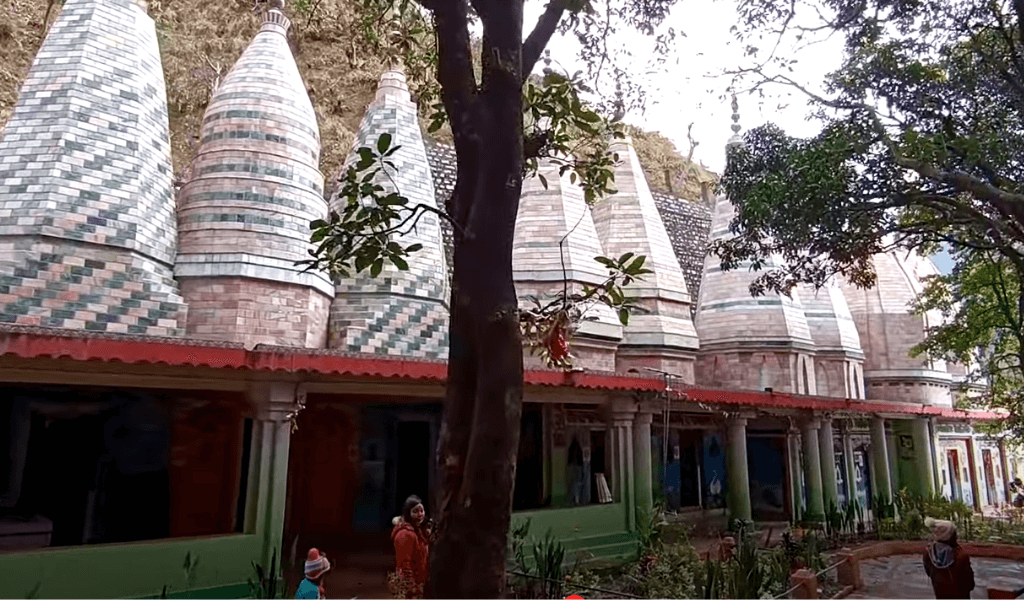 Haldwani, in the Indian state of Uttrakhand, serves as the entry point to both Haidakhan and Vishwa Mahadham (where Babaji appeared in 1970). The Haidakhandi Samaj’s office is also in Haldwani, while the nearest airport to Haldwani is in Delhi. When you arrive in Delhi, there are three options for getting to either of the two ashrams.

1) There are three trains from Delhi to Haldwani.
a) 12040 SHATABDI EXPRESS FROM NEW DELHI TO KATHGODAM b) 15035 UTTAR SAMPARK KRANTI EXPRESS c) 15013 RANIKHET EXPRESS

After arriving at Haldwani, you must book a cab from the railway station to continue your journey to any of the Ashrams. You can reserve a cab for further travel by contacting the Samaj office in Haldwani.

2) Reserve a taxi from the Haldwani office to transport you directly from the airport to the Ashram. This is the most suggested way of transport for women devotees travelling alone; nevertheless, it is more expensive than the other options.

Haidakhan Babaji Ashram is an ecstatic place with an amazing surrounding. Hope you will find time to spiritually elevate your experience by visiting this Ashram.