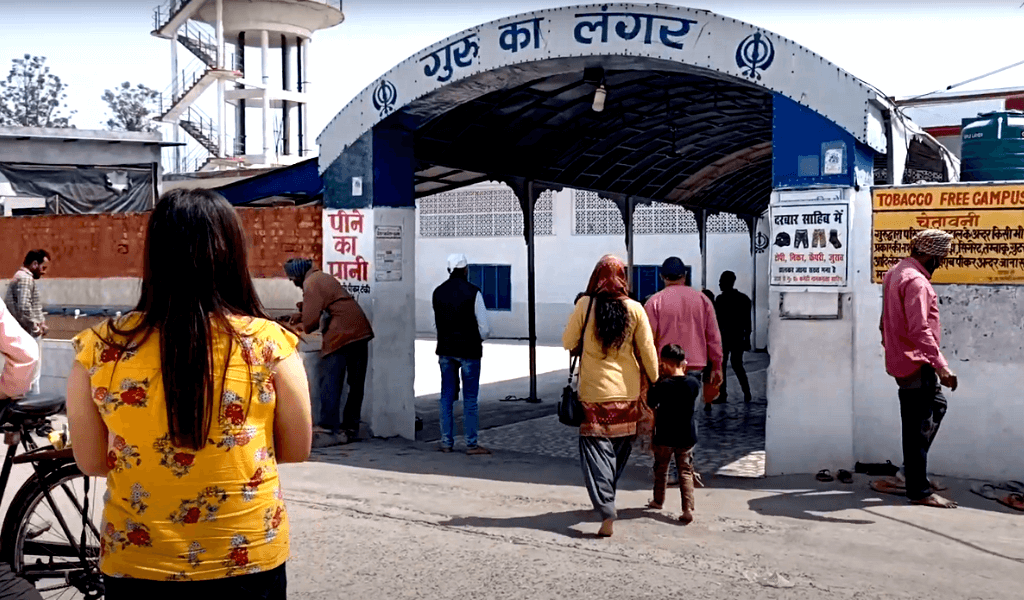 Gurdwara Nanak Mata is an ancient Sikh shrine in the town of Nanak Mata (also pronounced Matta) in the district of Udham Singh Nagar in the northern Indian state of Uttarakhand. Uttarakhand is bounded to the north by Tibet, to the east by Nepal, and to the west and south by the states of Himachal Pradesh and Uttar Pradesh, respectively. Uttarakhand’s interim capital is Dehradun, which is also a rail hub and the region’s major city.

Guru Nanak Dev and Guru Hargobind are both affiliated with the place. It is located on the bank of the Deoha stream, which has subsequently been dammed and turned into the Nanak Sagar reservoir. The Gurdwara is located 15 kilometres west of Khatima Railway Station on the North-Eastern Railway’s Pilibhit-Tanakpur metre-gauge line.

The yogis who lived there did not want the locals to grow knowledgeable enough to question his superiority. As a result, by utilising their occult power, they were able to skillfully exploit the impoverished and gain an edge owing to their ignorance. 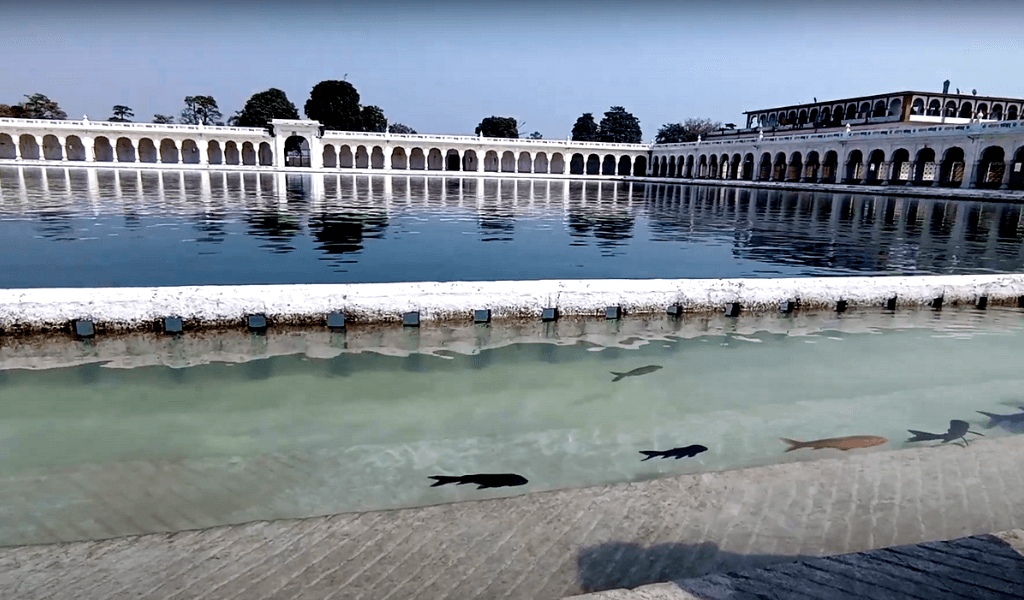 Guru Nanak Dev ji sat meditating under a pipal tree near the current location of the Gurdwara (Sacred fig or Ficus religiosa tree). The yogis were startled to find him there because this location was inaccessible, especially during the winter. Due of the cold temperature, Bhai Mardana requested some fire from the yogis. They, however, declined to assist Bhai Mardana. Instead, the yogis mocked him and ordered him to go question his Guru who was with him.

When Guru Nanak Dev ji saw this, he looked at a nearby pile of firewood, which quickly caught fire. Bhai Mardana could so stay warm and enjoy the fire. The weather abruptly deteriorated and it began to rain. As a result, the fires started by the yogis were extinguished, but the one started by Guru ji was unaffected. The yogis recognised their error and prostrated themselves at the feet of the Guru. They all assembled the next morning and came to Guru ji for a religious conversation.

They employed their occult powers once more to try to pull the pipal tree beneath where Guru ji was sitting out of the ground. Guru ji merely placed his palm on the tree when it had risen a few feet and it stopped rising. The same tree can be found within the Gurdwara complex. Guru ji walked the yogis through the path of pure meditation and salvation. The yogis got great wisdom from the Guru (“Matt”). This location became known as “Nanak Mata,” and it became a key centre of the Udasi sect. 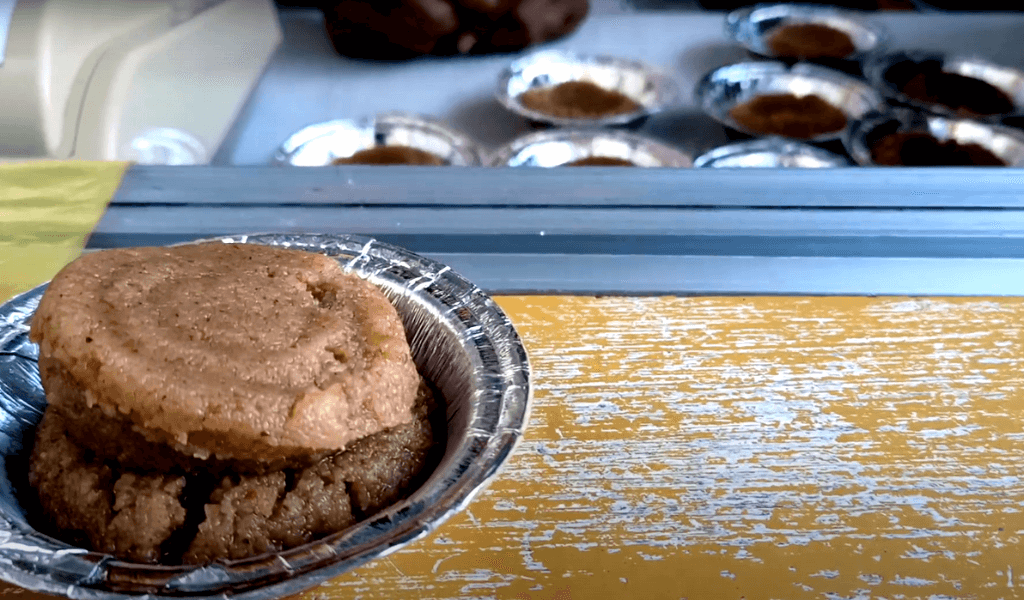 As previously stated, this location was a retreat for Gorakhpanthi Nath Yogis and was known as Gorakh Mata before Guru Nanak Dev visited here during his travels in the early sixteenth century. The Yogis initially treated the Guru with contempt and attempted to intimidate him with their mystical powers. They consented to talk to him since he remained unafraid and unmoved by their rudeness and miracle-making. Guru Nanak Dev instilled in them the impropriety and unrighteousness of their renunciation path, and exhorted them to live a pious yet active life of a God-oriented man of the world.

This gurdwara was maintained by mahants prior to 1937. The residents of the area built a modest gurdwara. Nawab Mehndi Ali Khan provided the land for the gurdwara. Karsewa was founded in 1975. The gurdwara structure is gorgeous, with marble all around it. There are enormous open expanses all around, all of which are suitable for future development. 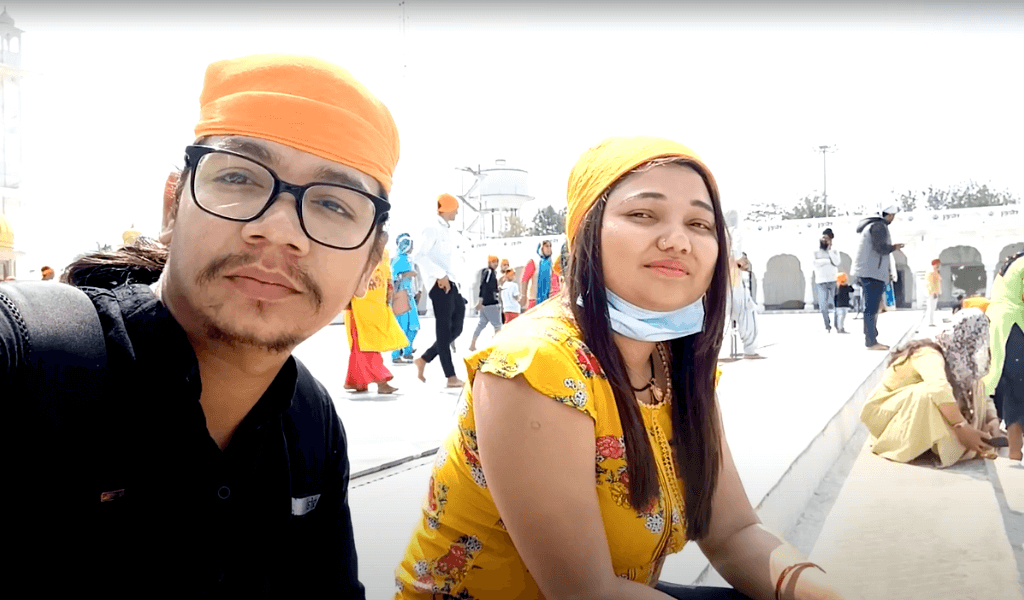 Guru Hargobind Niwas, a 100-room sarai (bedroom complex), has been built on the gurdwara grounds. 50 of the rooms have attached bathrooms. In addition, the Kumaon Vikas Nigam Rest Home, a government-run rest house, is nearby.