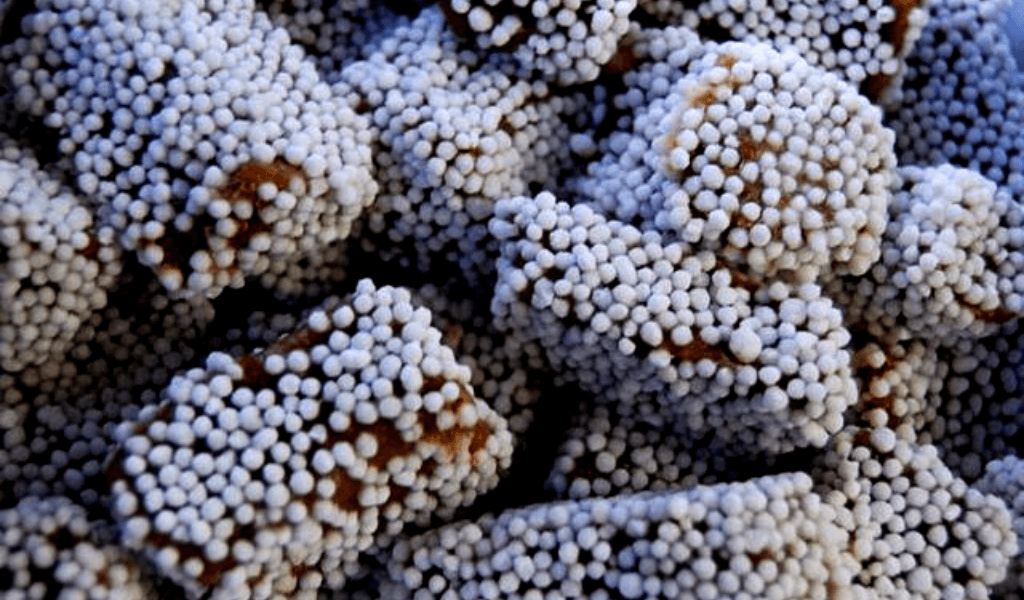 Bal Mithai is the Most Famous Sweet in Uttarakhand

It is also well-known for its rustic yet delectable cuisine, which includes a variety of cuisines and specialties. The humble but luscious ‘Bal Mithai’ is one such delicacy that is the most famous sweet in Uttarakhand. Bal Mithai in Uttarakhand is a fudgy and gooey brown chocolate-like sweet treat. It’s made with roasted ‘khoa’ (dried whole milk) and topped with white sugar balls.

It was constantly modified, and its current form can be attributed to Lala Joga Ram Shah of Lal Bazaar, Almora. Joga Ram Shah used to get a special kind of milk from the Phalsima village to make his Bal Mithai. Phelsuma was well-known for its dairy products.

Bal Mithai was once coated in ‘Khas Khas,’ or Poppy Seeds, which gave it a distinct flavor. Over time, rapid commercialization and cost-cutting measures led to local shopkeepers substituting plain sugar balls for the original Khas Khas.

Bal Mithai in Uttarakhand is also said to have been popular among British officers stationed in Almora at the time. According to some sources, they used to exchange Bal Mithais on Christmas Eve. According to a document, it was also sent to the United Kingdom.

The sweet has found a home in many Kumaoni stories and folklore arising from the Kumaoni milieu over the years. Shivani, a popular Indian woman Hindi fiction writer of the twentieth century, also mentioned Bal Mithai in Uttarakhand is one of her writings, where she recalls the Almora Bazaar and the lane filled with the aromas of locally made sweets, as well as the shop of Jogalal Shah Halwai. Baal Mithai has long been a specialty of the Kumaon Hills, and it is now popular throughout the country.

This is a traditional and authentic Indian sweet recipe from the state of Uttarakhand. This dessert is entirely made of dried evaporated milk solid, also known as khoya or mawa. Mawa is cooked until it turns dark brown by adding sugar to it. This sweet has a really amazing flavor and a chewy texture. Let’s figure out how to make it.

Cook Khoya over low heat, stirring constantly until it turns dark brown and chocolate-like. Cook until the mixture is thickened with sugar. Then, pour the mixture into a greased tray and set it aside to cool. Toss it with the sugar balls after cutting it into rectangular pieces. Your homemade Bal Mithai is now ready to enjoy!